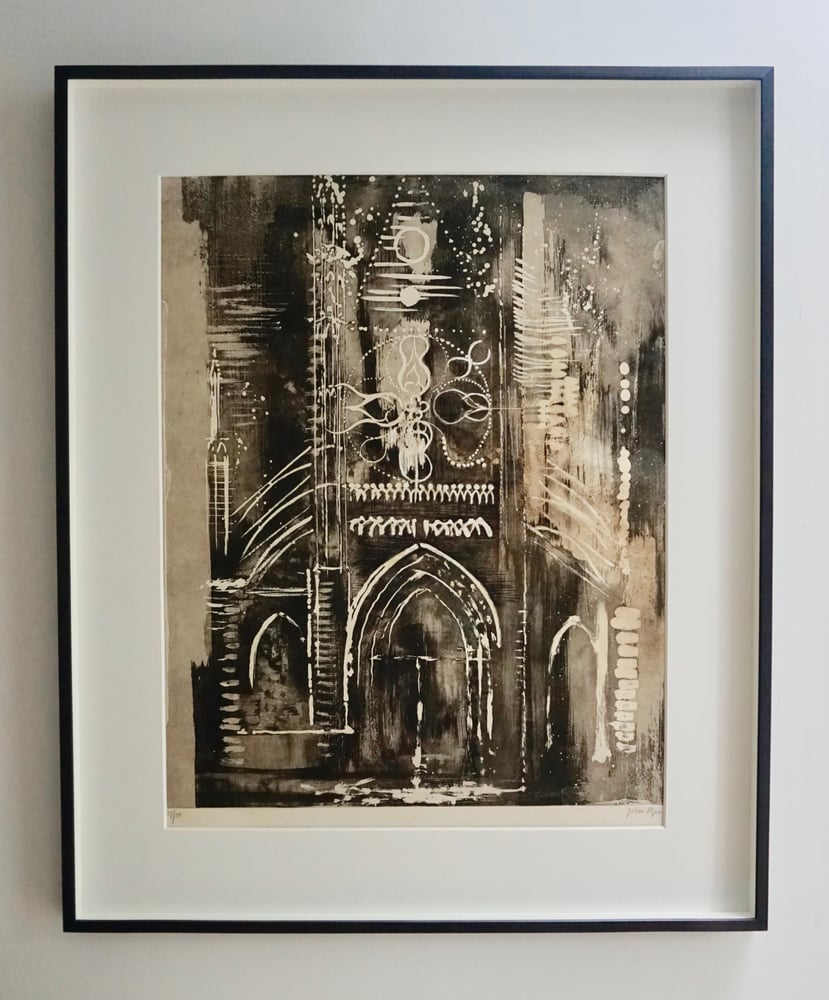 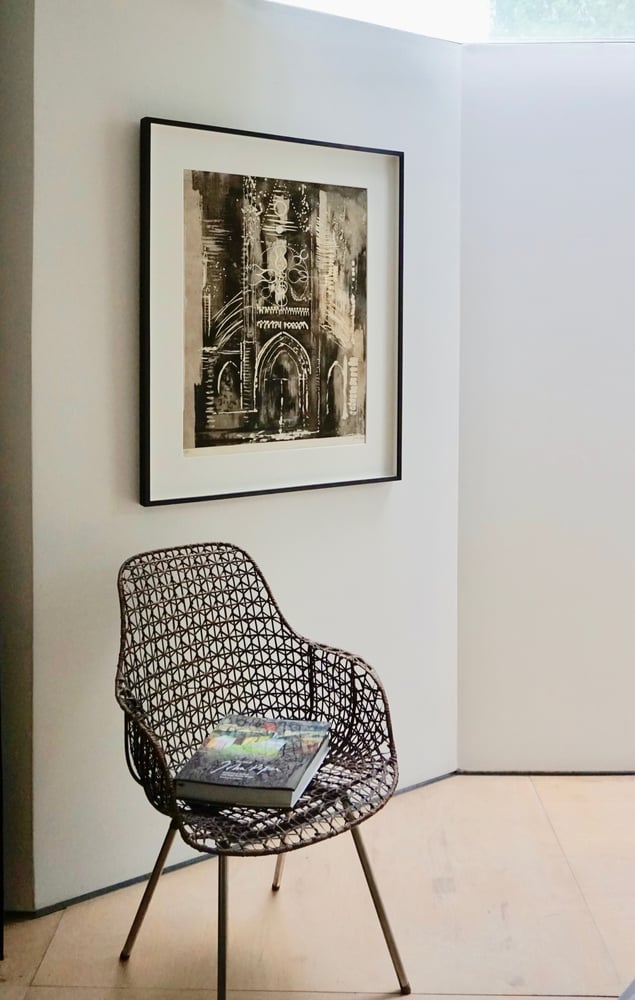 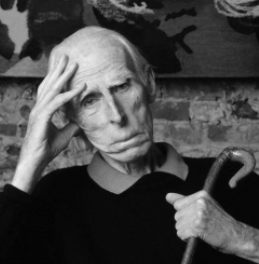 John Egerton Christmas Piper was a British painter and book illustrator.
Regarded as a pioneer of Modern Art, Piper's oeuvre provides an important and affecting view of mid-century England. His work not only naturalistically represents the structures and landscape of his subjects, but uses the language of abstraction to develop an internal relationship to the setting, instilling a sense of tone and atmosphere into his paintings. Born on December 13, 1903 in Surrey, England, he went on to study at the Richmond School of Art and the Royal College of Art. Piper gradually began exhibiting and distributing his work throughout the United Kingdom until the start of World War II, when he was contracted to become a wartime artist. Concentrating on ravaged architecture, Piper was given unprecedented access to official bunkers and control headquarters, culminating in some of the most touching and revealing works produced during the war. Piper gained considerable acclaim until his death on June 28, 1992 in Fawley Bottom, England. Today many of his works can be found in prominent institutions, such as the Tate in London.

*the work has been heavily restored by a paper conservation expert - the border and a small part of the image had been damaged by damp - this has now been stabilised. I would much rather rescue a damaged print than see it lost.