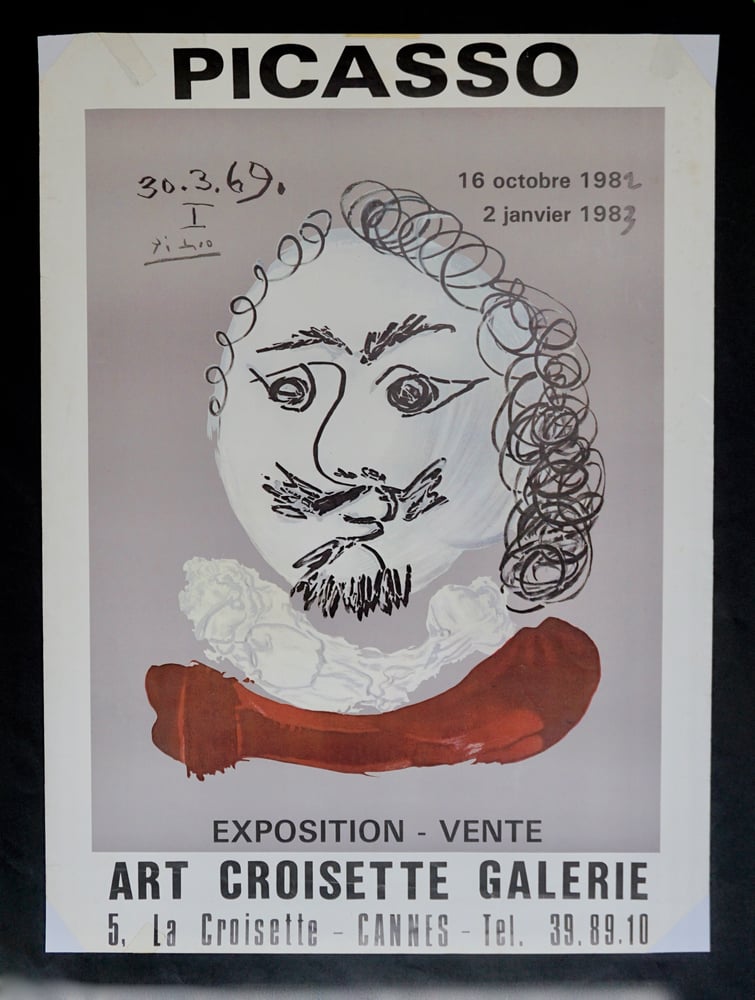 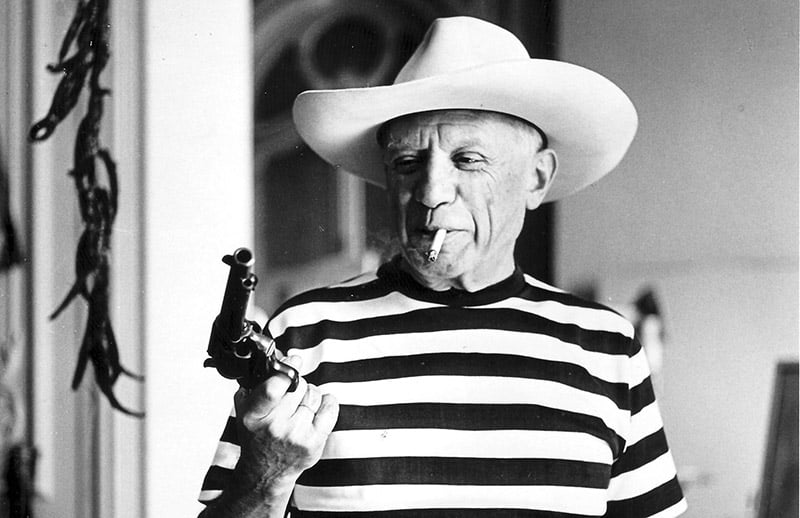 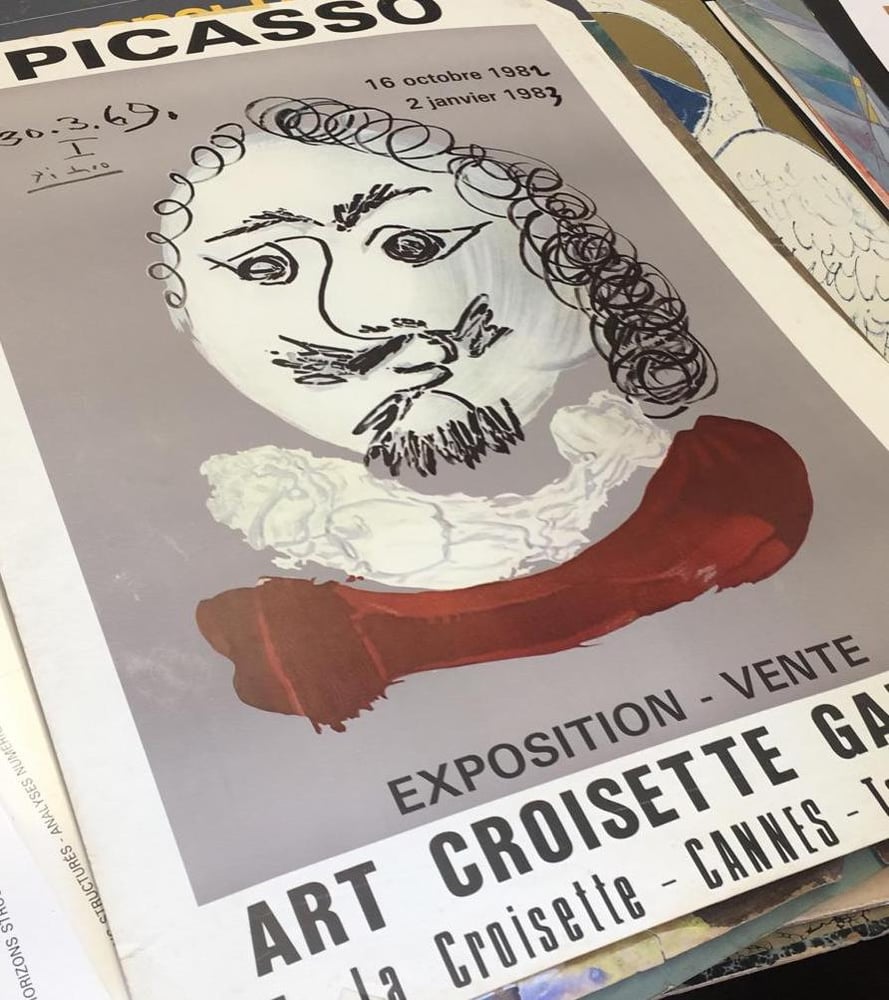 poster
1982
for an exhibition of recent prints at art croisette

will be sold framed by john hinds
conservation mount and glazing @ 695.00