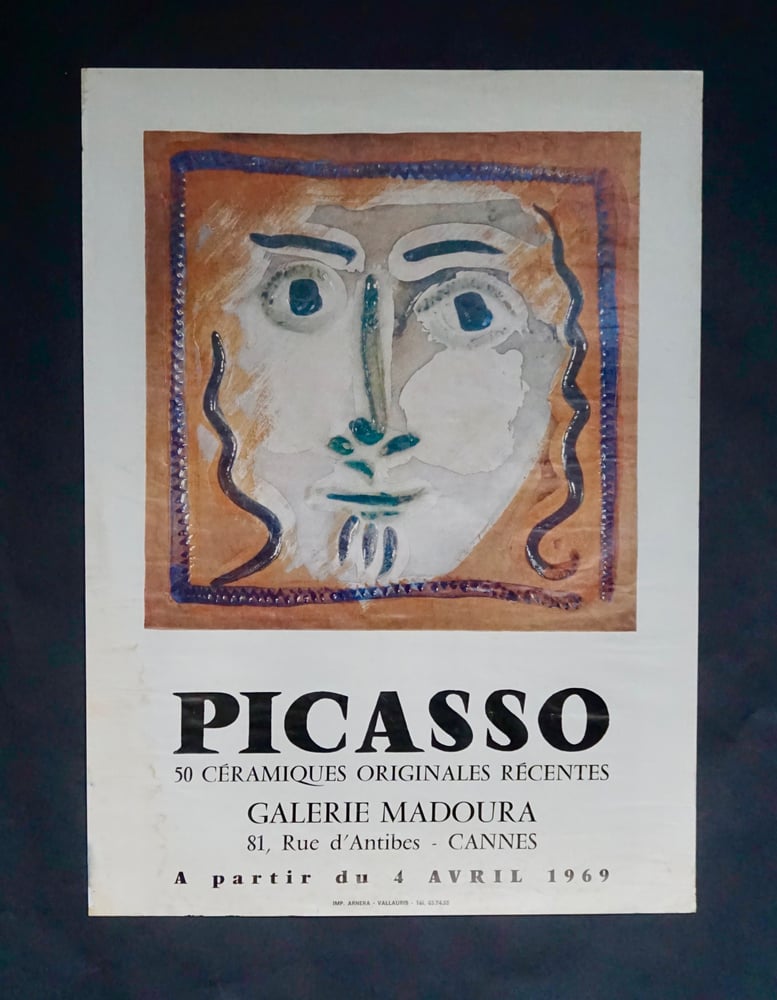 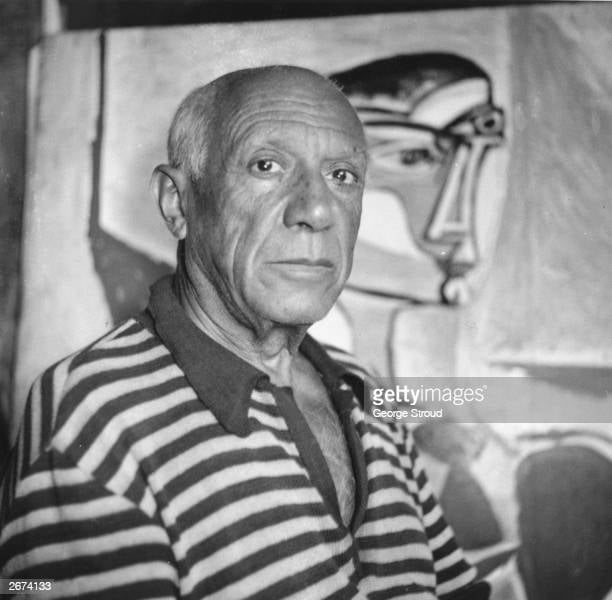 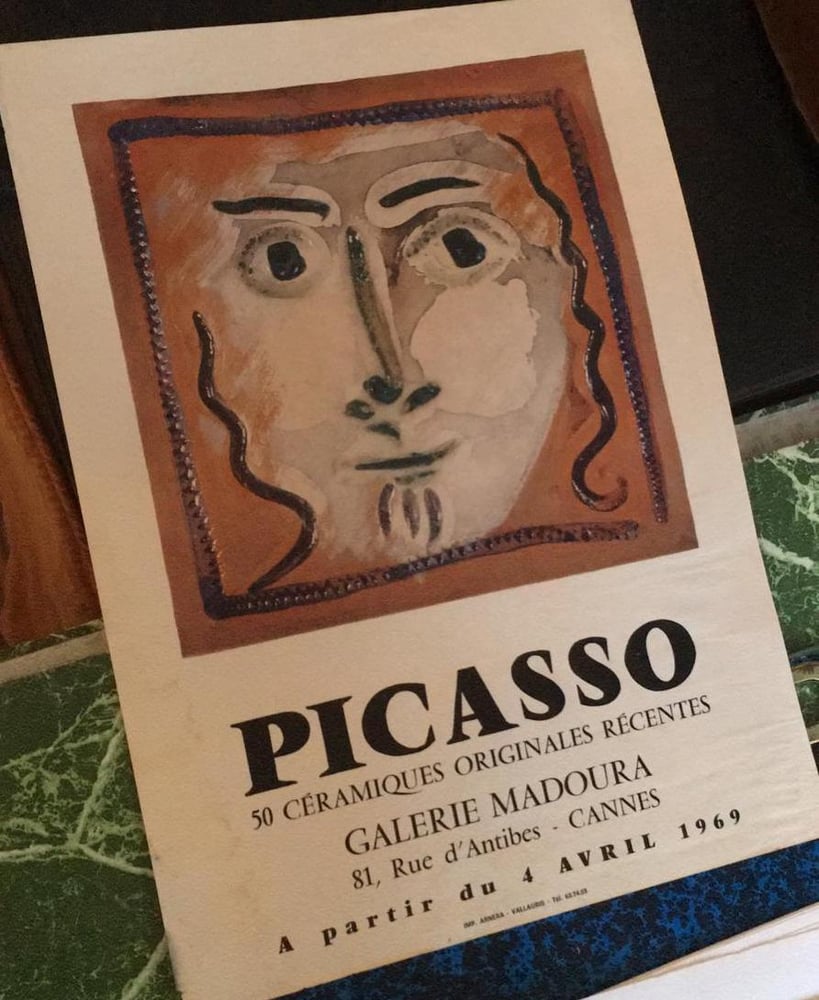 some tears, damage, tape marks!
this is a poster that is in good condition, but bears the evidence of a 'life'!
some discolouration bottom left...

will be sold framed by john hinds
conservation mount and glazing @ 625.00