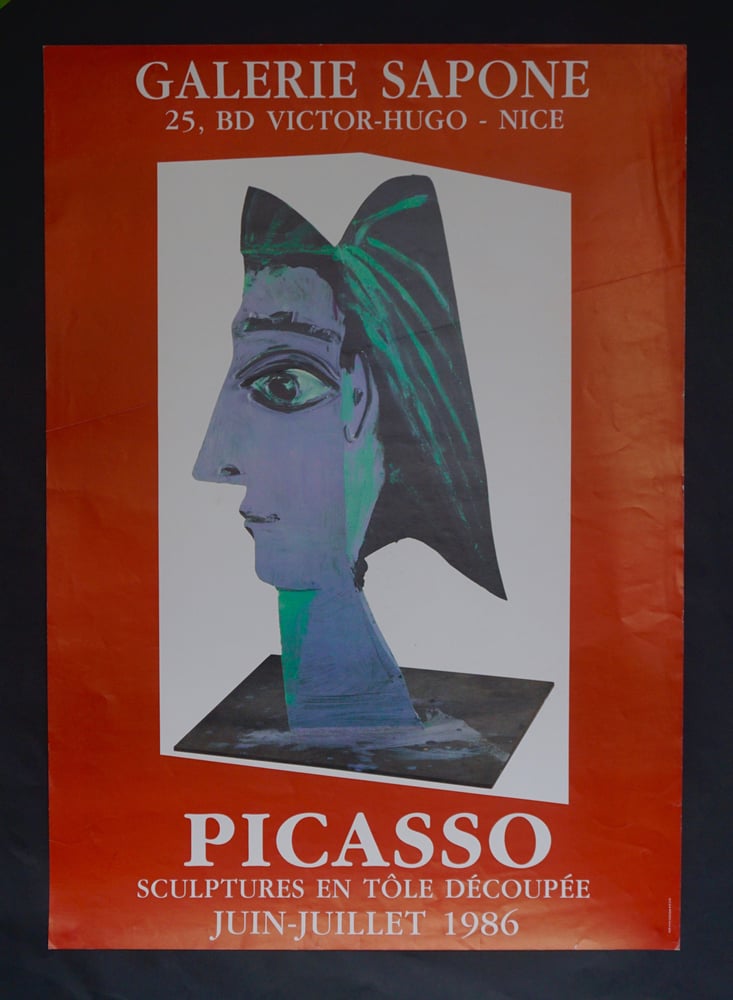 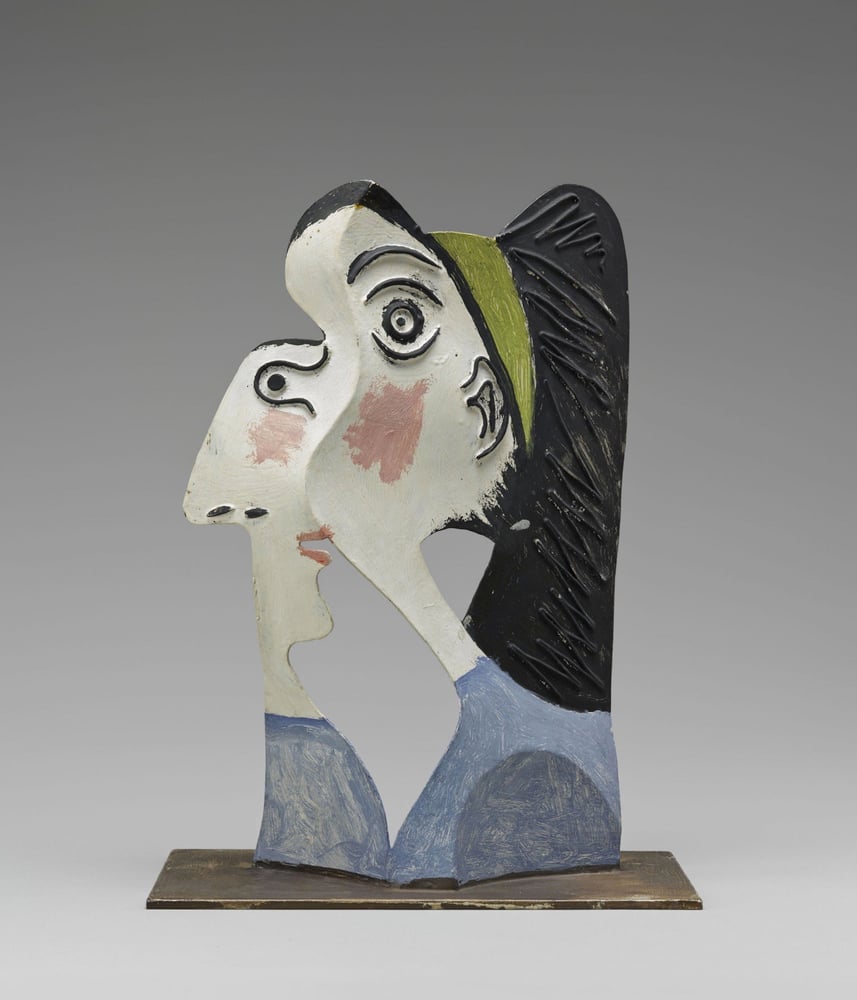 poster
1986
for an exhibition of small sculptures at galerie sapone, nice

will be sold framed by john hinds
conservation mount and glazing @ 495.00