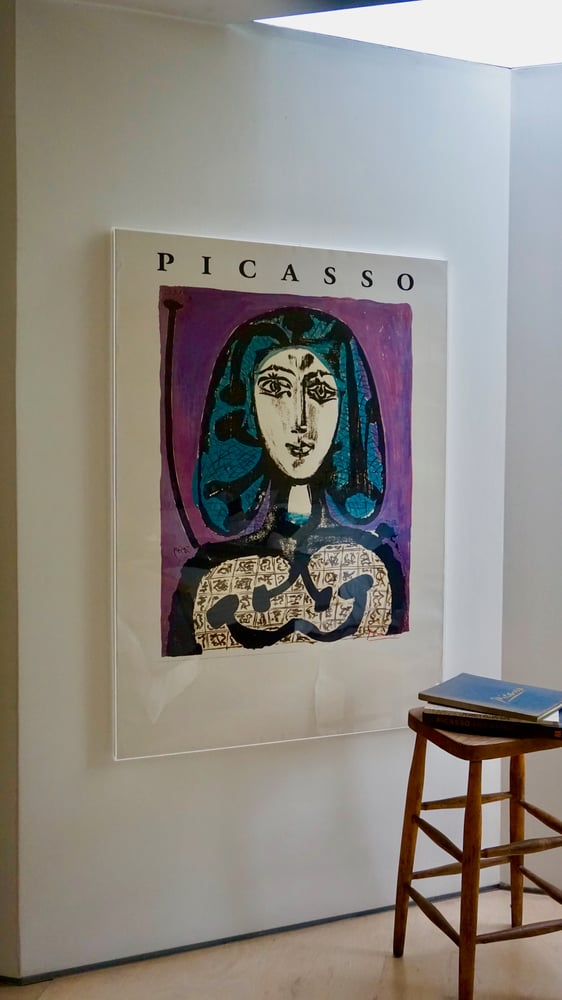 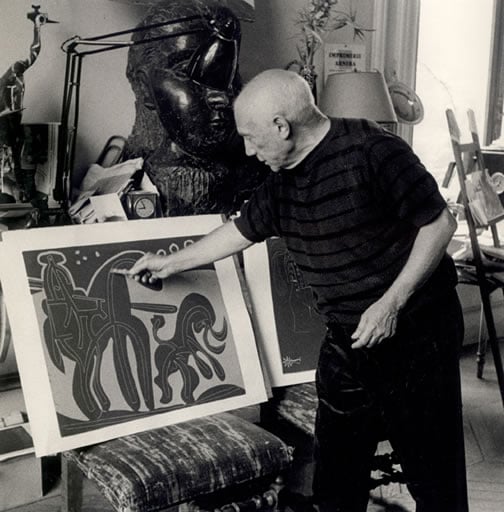 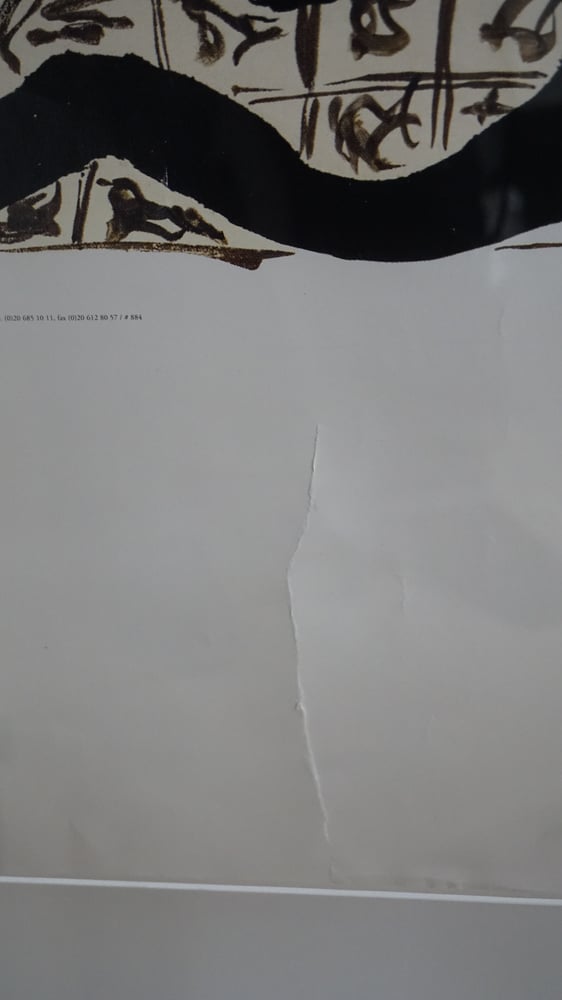 poster - image plus typography to white card -
- dramatic use of white space!

some tears, stains, damage, tape marks! (see detail photos)
this is a poster that is in good condition, but bears the evidence of a 'life'!