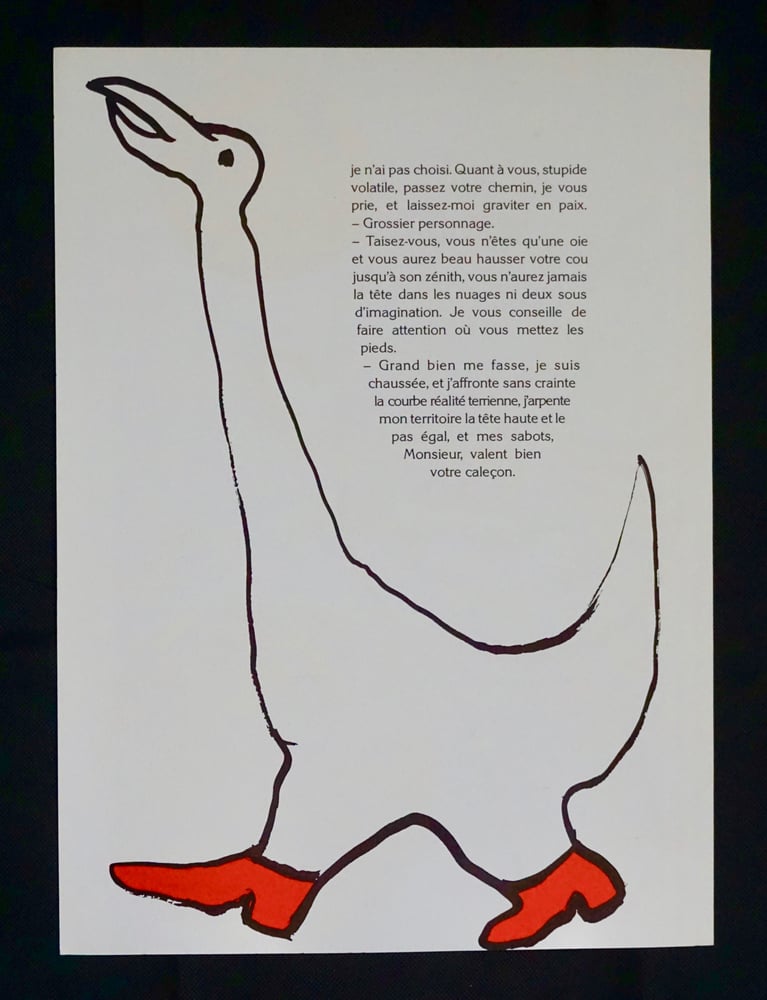 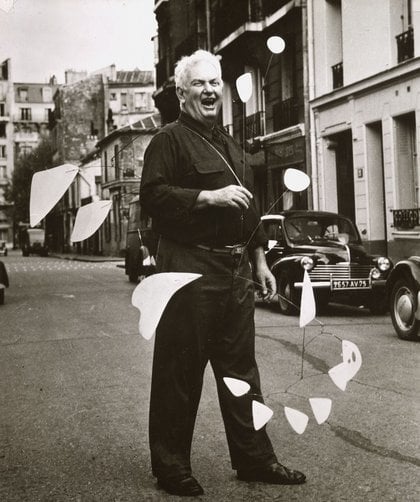 A fine copy - one page, with 'goose' verso