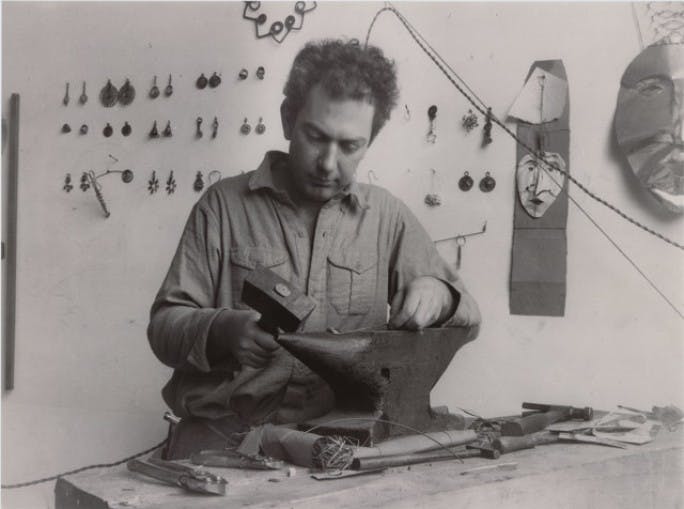 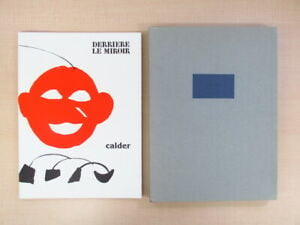 A fine copy - with light crease as issued