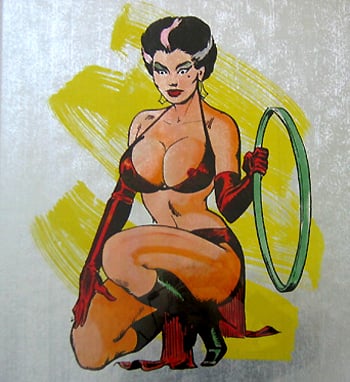 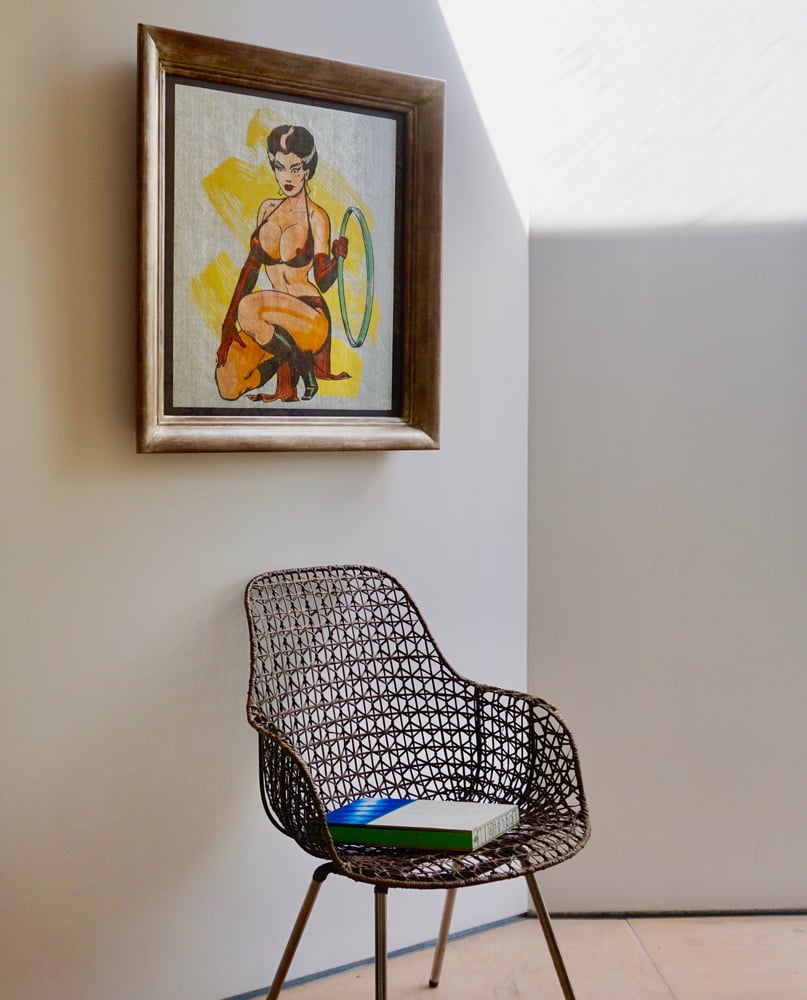 Allen Jones (born 1 September 1937) is a British pop artist best known for his paintings, sculptures, and lithography. He was awarded the Prix des Jeunes Artistes at the 1963 Paris Biennale. He is a Senior Academician at the Royal Academy of Arts.

Jones has taught at the Hochschule für bildende Künste Hamburg, the University of South Florida, the University of California, the Banff Center School of Fine Arts in Canada, and the Berlin University of the Arts. His works reside in a number of collections; including the Tate, the Museum Ludwig, the Warwick Arts Centre and the Hirshhorn Museum. Retrospective at the RA in 2014.