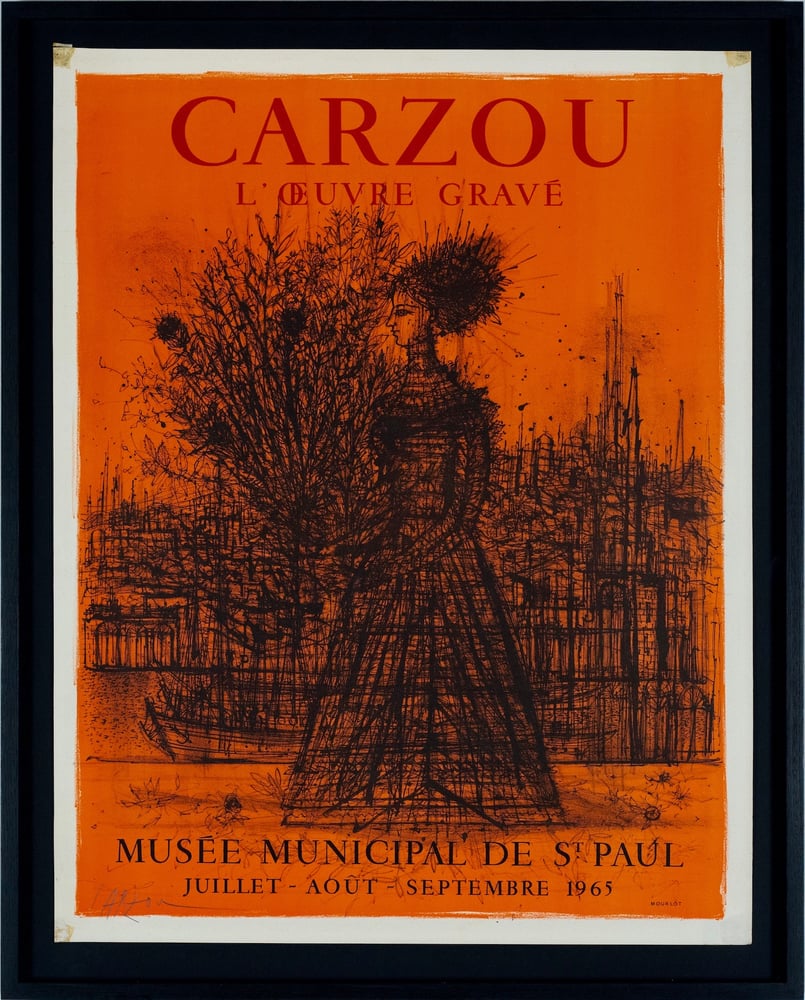 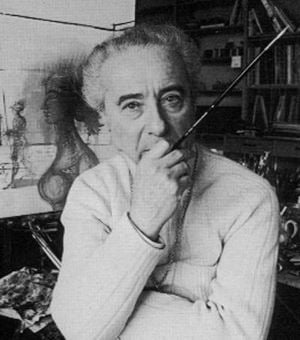 as with all the prints on the website: please call if you require any further information or clarification - details are in the 'how to buy' section found on the 'home' page
absolutely stunning colour!