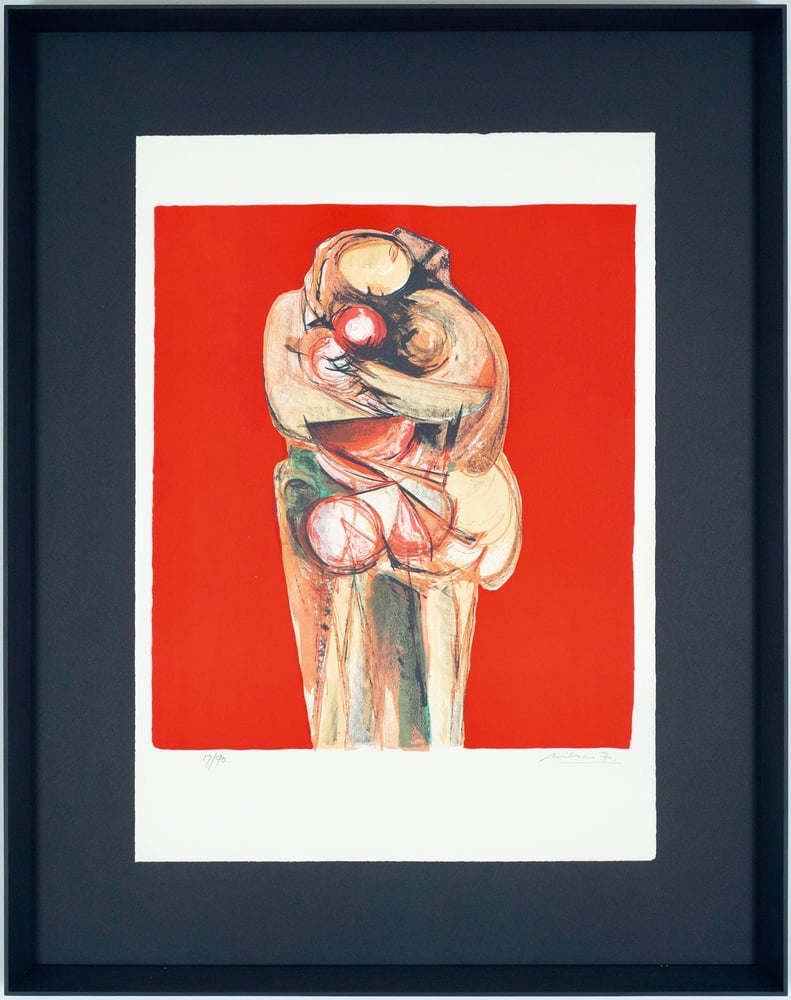 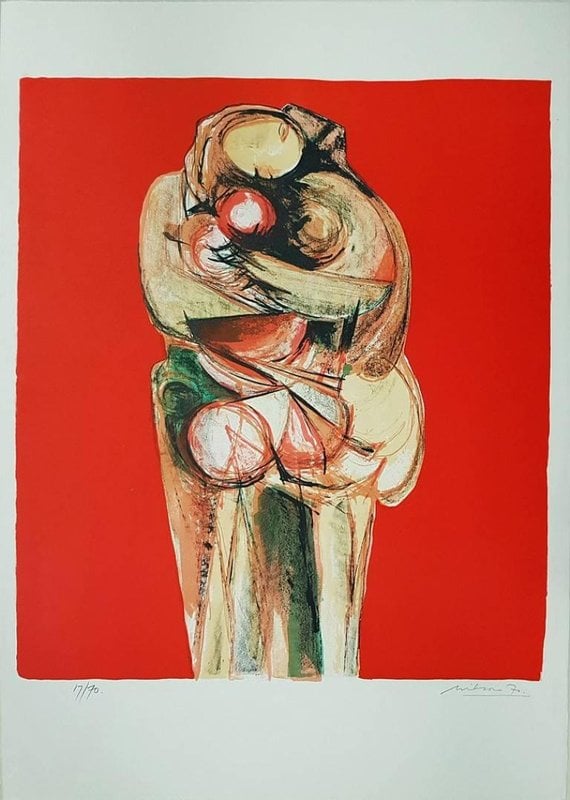 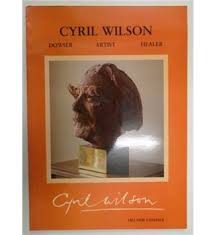 Cyril Wilson (1911 - 2001) was based in Dumfries & Galloway since the late 1940s following his service in the Army in North Africa during the second world war. He had been involved with Gracefield Arts Centre since its early days: firstly as a member of the Dumfries & Galloway Fine Arts Society and as adviser to Painting Collection sub-committee of the Dumfriesshire Educational Trust. He has shown his work in many group and solo shows over the years and been a strong advocate for the arts in the region.
The following extract is from preface by Cordelia Oliver to the book ‘Cyril Wilson’ by Melanie Landale: "Long before I came to know Cyril Wilson as a friend, his name had been familiar from catalogues of major exhibitions in Scotland, such as the Royal Scottish Academy and the Society of Scottish Artists, as the painter responsible for works which seemed to stem from an unusually powerful imaginative gift ... But his work as a painter remains the outward and permanent sign of Cyril Wilson’s exceptional creativity, And, although, having for many years spent much of each year in Ibiza and therefore having missed out on the important Scottish exhibitions, he is not yet so widely recognised in Scotland as he ought to be, such recognition is surely long overdue. It must soon become obvious that here is an artist whose understanding of the power and significance of colour transcends - and also goes much deeper than – its importance as a decorative element in the painted image; an artist whose inner eye is always active in attempting to penetrate beneath the visible surface of things; and whose ability to meld together form, colour and linear rhythm and energy in a way that belies mere representation should be obvious to the perceptive viewer.
The cycle of the seasons is clearly of importance in his work, with its powerful implications of growth and fruition and rebirth, elements for which, at best, he finds - like Graham Sutherland, for example - potent symbolic abstractions in imagery which inevitably suggests much more than it describes."

a time to embrace
lithograph
1970
signed, numbered and dated in pencil
5X / 70