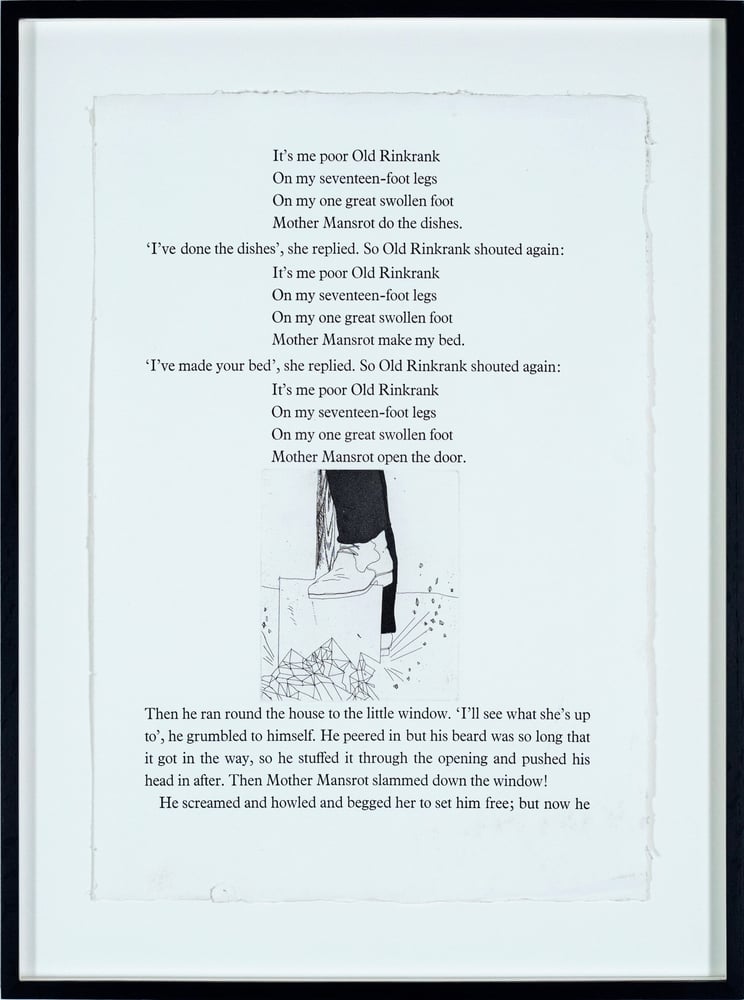 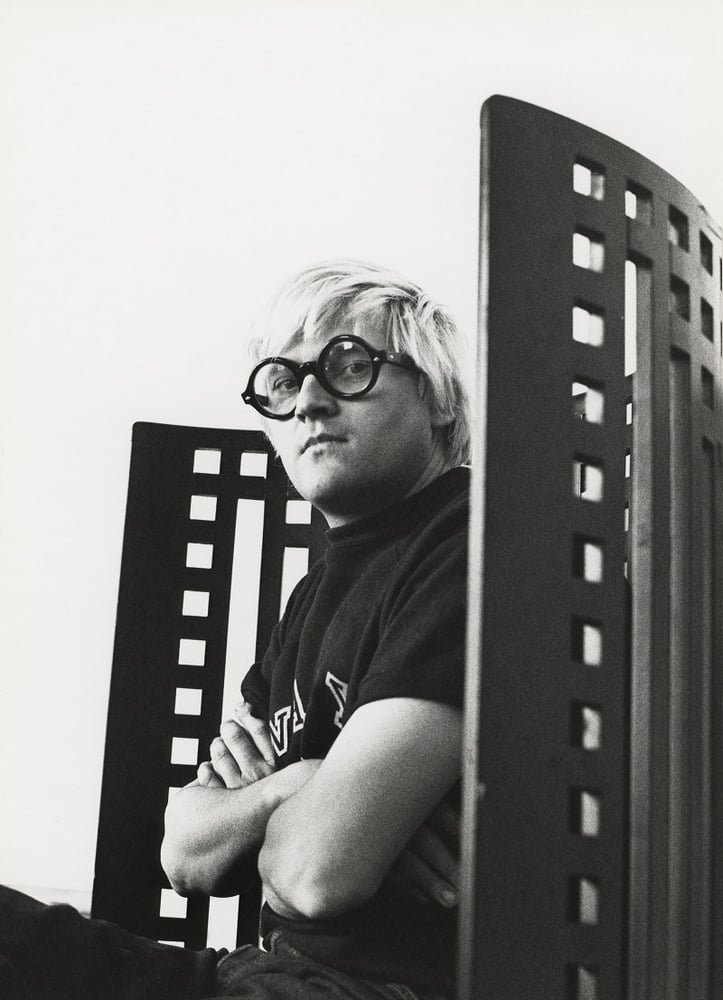 David Hockney, (born 1937, Bradford), painter, draftsman, printmaker, photographer, and stage designer whose works were characterised by economy of technique, a preoccupation with light, and a frank mundane realism derived from Pop art and photography.
He studied at the Bradford College of Art (1953–57) and the RCA, London (1959–62), where he received a gold medal in the graduate competition. He visited the United States in 1961 and returned in 1964–67 to teach at the universities of Iowa, Colorado, and California and thereafter commuted between England and the United States until settling permanently in Los Angeles in 1978. That city’s intense glaring light and sleek “California modern” aesthetic had a pronounced influence on his work.
Much of Hockney’s subject matter was autobiographical, including portraits and self-portraits and quiet incidental scenes of his friends and his quarters—e.g., Portrait of an Artist (Pool with Two Figures) (1972). The casual elegance and tranquil luminosity of these pieces also predominated in his still lifes. Hockney’s exploration of photography in the 1980s resulted in Pearblossom Hwy., 11–18th April 1986 and other ambitious photocollages. He published several series of graphic works in book form, including illustrations for Six Fairy Tales of the Brothers Grimm (1970) and The Blue Guitar (1977). Hockney also achieved international prominence as a stage-set designer for the opera and ballet.
After experimenting with abstract landscapes during the 1990s, Hockney considered the representation of space in a series of multi-paneled works during the early 21st century. He also pursued his long-standing interest in new technologies. Among the many large-scale pieces featured in the traveling exhibition “David Hockney: A Bigger Picture” (2012–14; “David Hockney: A Bigger Exhibition” at the de Young Museum in San Francisco) were several compelling drawings done on an iPad. A traveling retrospective that opened at Tate Britain in 2017 attested to Hockney’s enduring popularity when it became the most-visited exhibition at that venue. The following year Portrait of an Artist (Pool with Two Figures), one of Hockney’s most well-known paintings, sold at auction for some $90 million, breaking the record for a living artist and cementing his place in the art history canon.
Queen Elizabeth II appointed Hockney to the Order of Merit—a group of no more than 24 individuals at a time who have distinguished themselves in science, art, literature, or public service - in 2012.