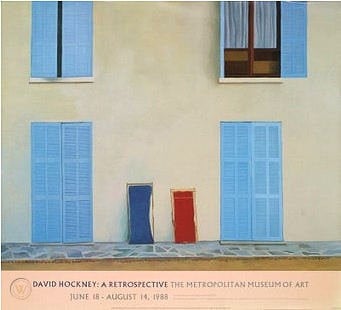 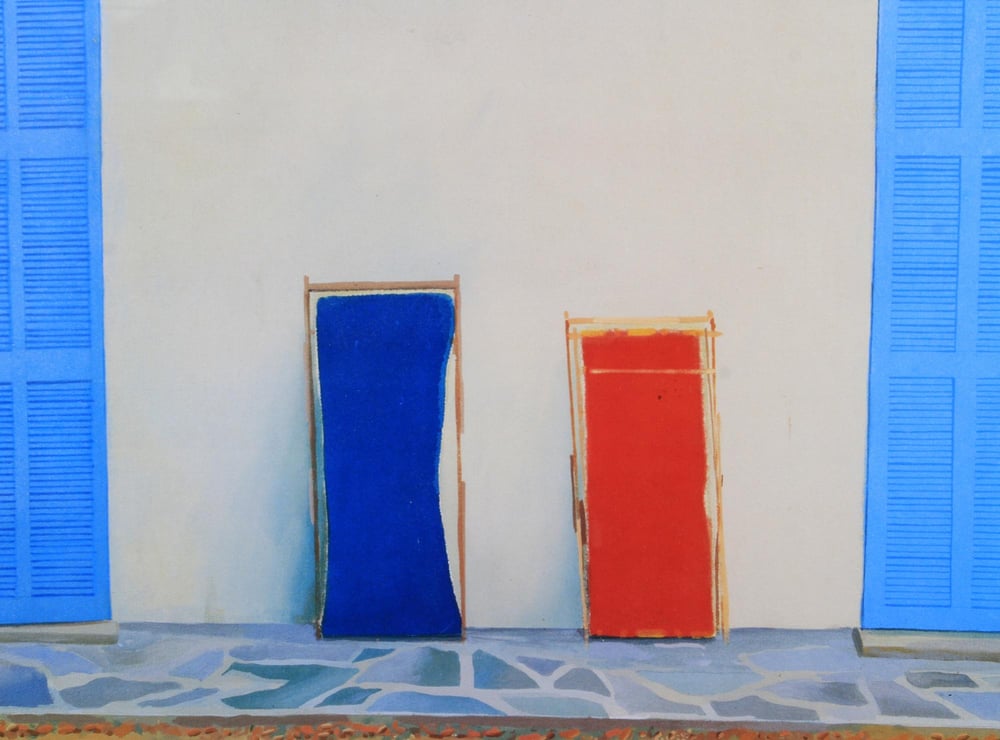 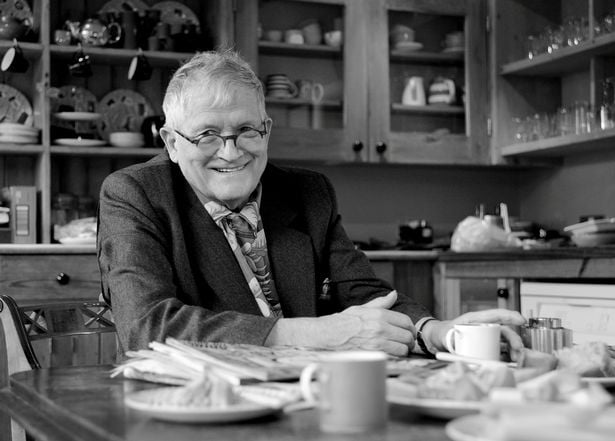 David Hockney is one of the most influential British artists of the 20th century. He is perhaps best known for his serial paintings of swimming pools, portraits of friends, and verdant landscapes. The artist’s oeuvre ranges from collaged photography and opera posters, to Cubist-inspired abstractions and plein-air paintings of the English countryside. Often returning to a certain motif again and again, he probes the manifold ways one can see an image or a space. Hockney’s exploration of photography’s effect on painting and everyday life is evinced in his hallmark work A Bigger Splash (1967). “In art, new ways of seeing mean new ways of feeling; you can't divorce the two, as, we are now aware, you cannot have time without space and space without time,” he has explained. Born on July 9, 1937 in Bradford, United Kingdom, Hockney attended the Royal College of Art in London alongside R.B. Kitaj. At school, he studied under both Francis Bacon and Peter Blake, but also credits Pablo Picasso and Henri Matisse for influencing his distinctive and varied style. In 1963, the artist traveled to Southern California for the first time and fell in love with the bright sunshine and easygoing lifestyle. Since then, he has alternated living and working between Yorkshire, United Kingdom, and Los Angeles, CA. In November 2018, his 1972 painting Portrait of an Artist (Pool With Two Figures) sold for a record-breaking $90.3 billion at Christie's, making it the most expensive painting by a living artist . Hockney’s works are presently held in the collections of The Museum of Modern Art in New York, the Centre Georges Pompidou in Paris, the J. Paul Getty Museum in Los Angeles, and the National Gallery of Victoria in Melbourne.