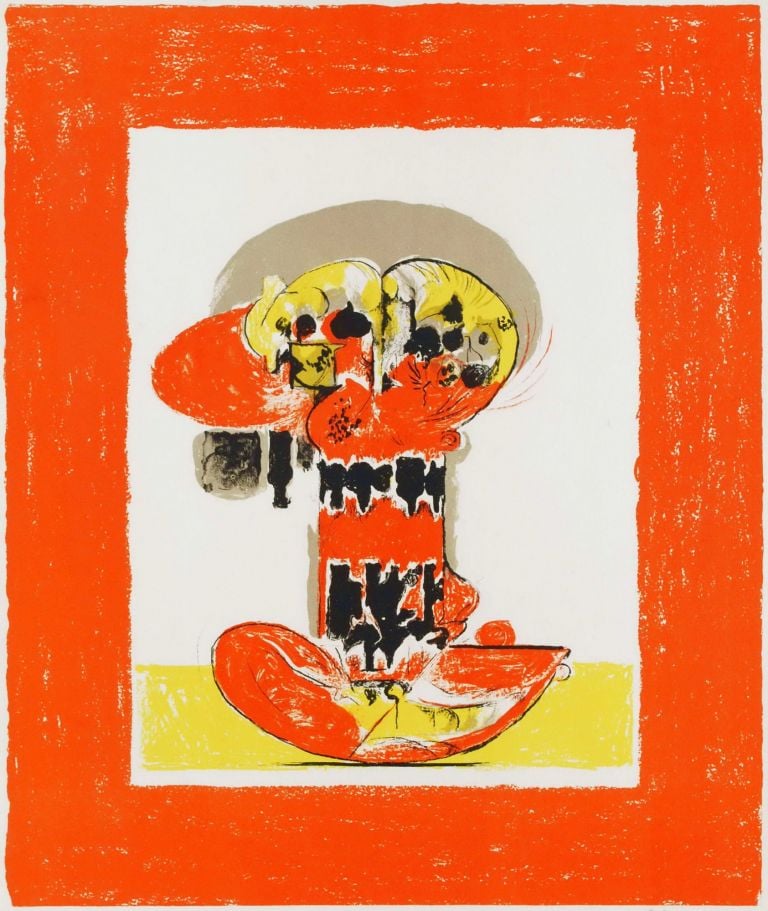 Major British artist and the leading painter of the English neoromantic movement, he was noted for his imaginative pictures based on landscape and plant forms and for his portraits. Studied from 1921 until 1926 at the Goldsmith's School of Art in London, specializing in engraving. The early works are influenced by William Blake (1757-1827), Palmer and Calvert...
He was one of the most famous British artists of the 20th century and received many honours. His works are represented international at main museums and galleries. The National Portrait Gallery in London gave him a retrospective in 1977 and the Tate Gallery a major retrospective in 1982.