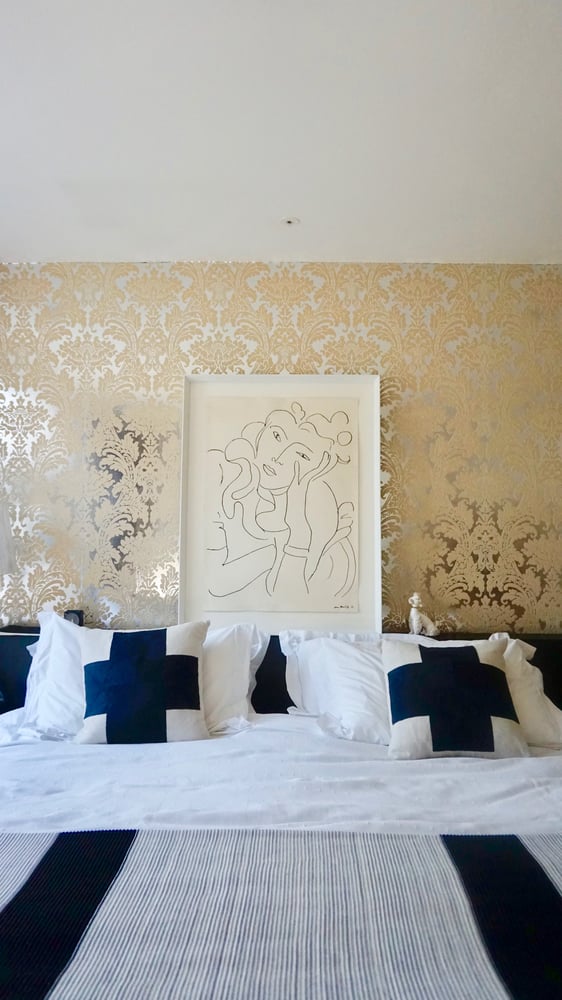 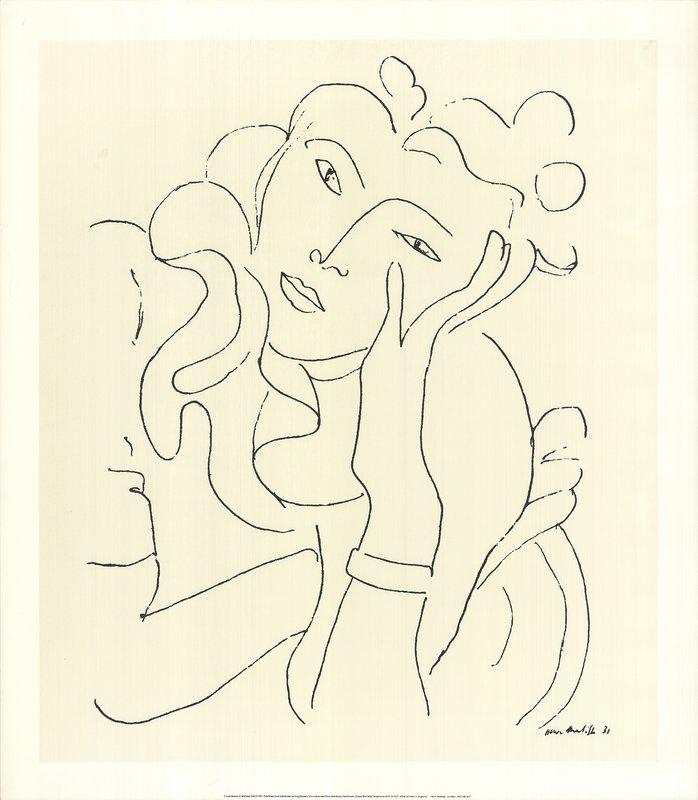 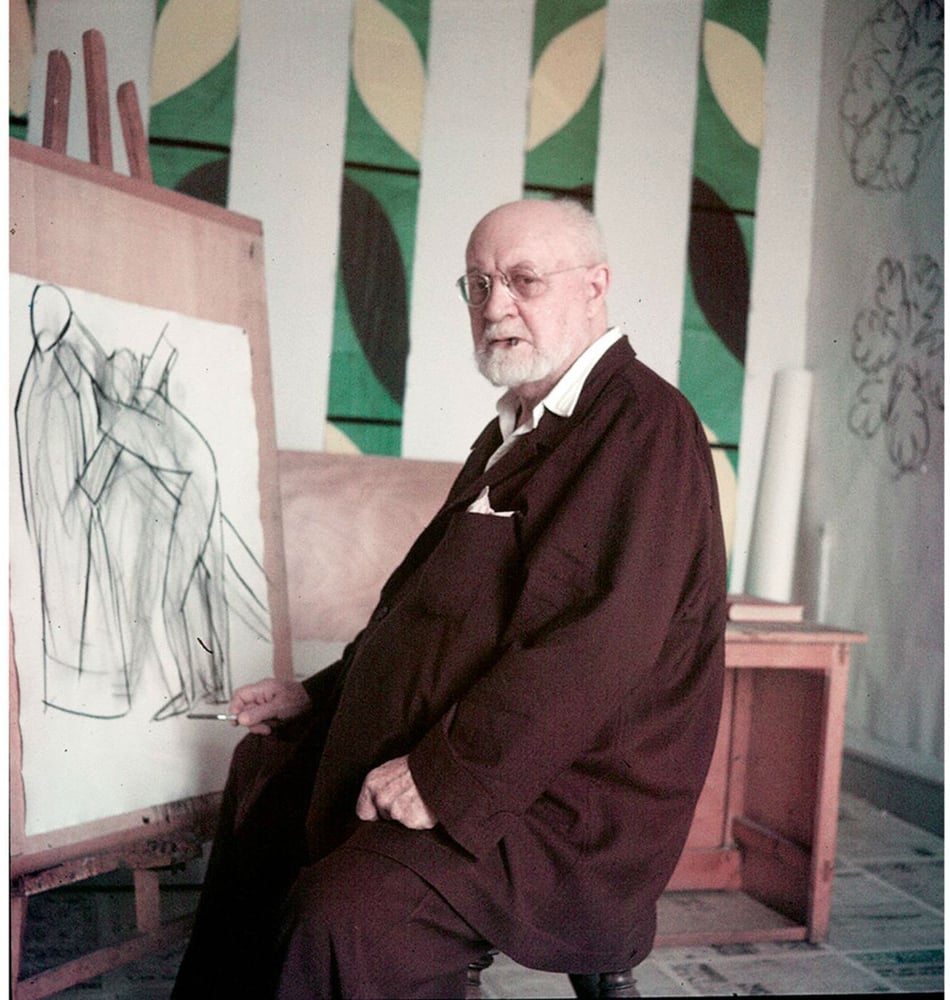 some slight marks
this poster is in very good condition