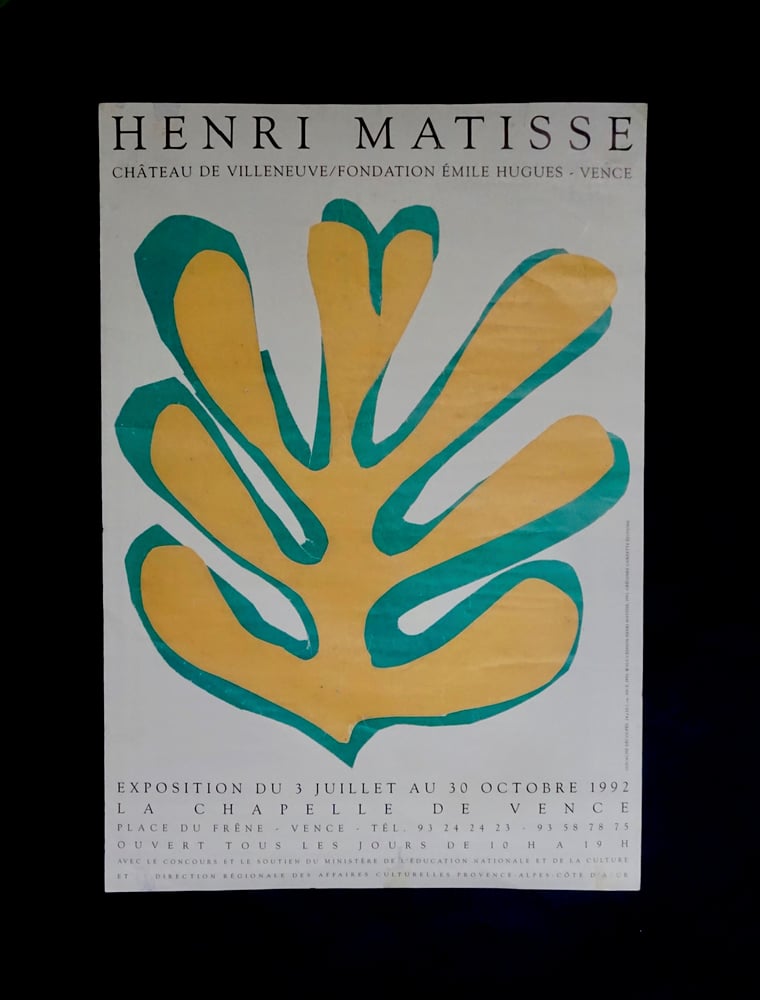 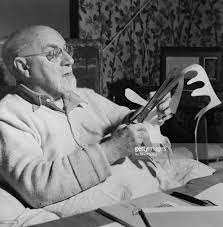 some tears, stains, damage, tape marks!
this poster is in a decent condition