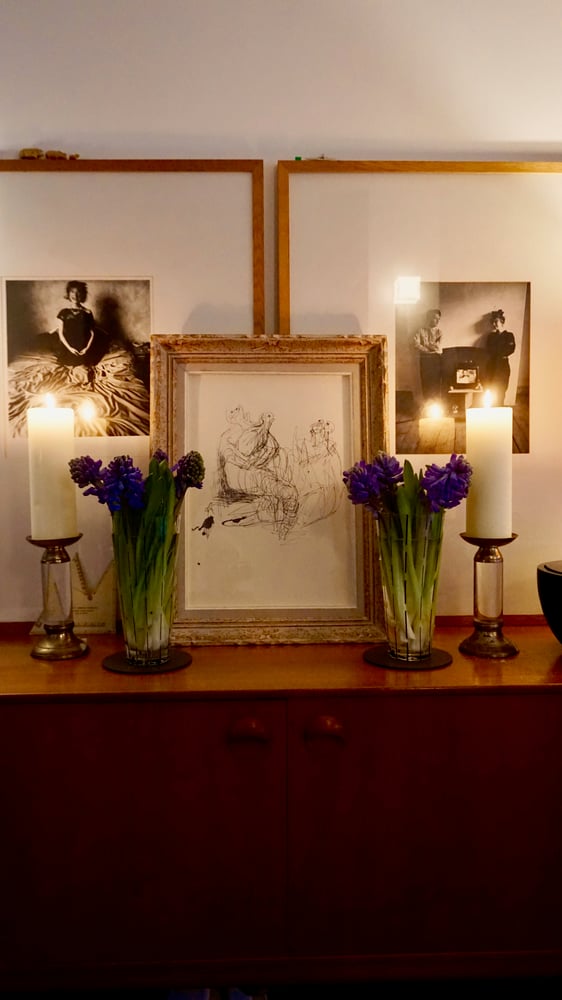 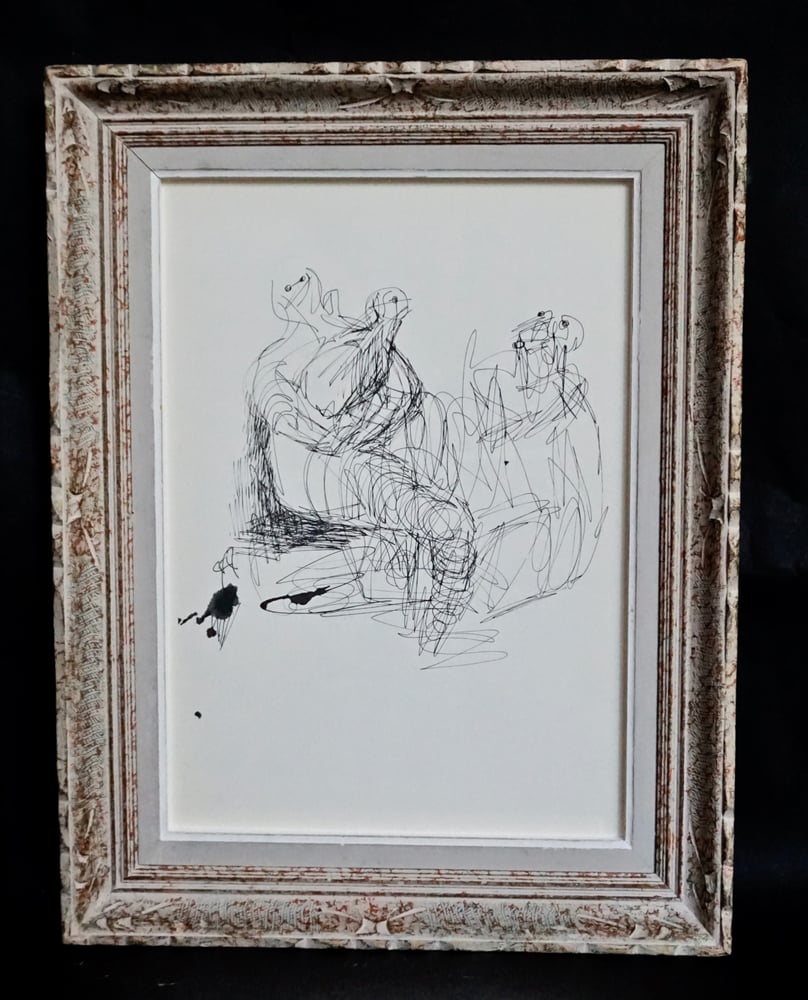 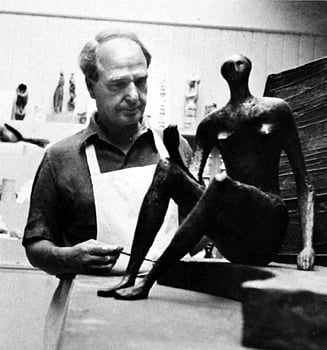 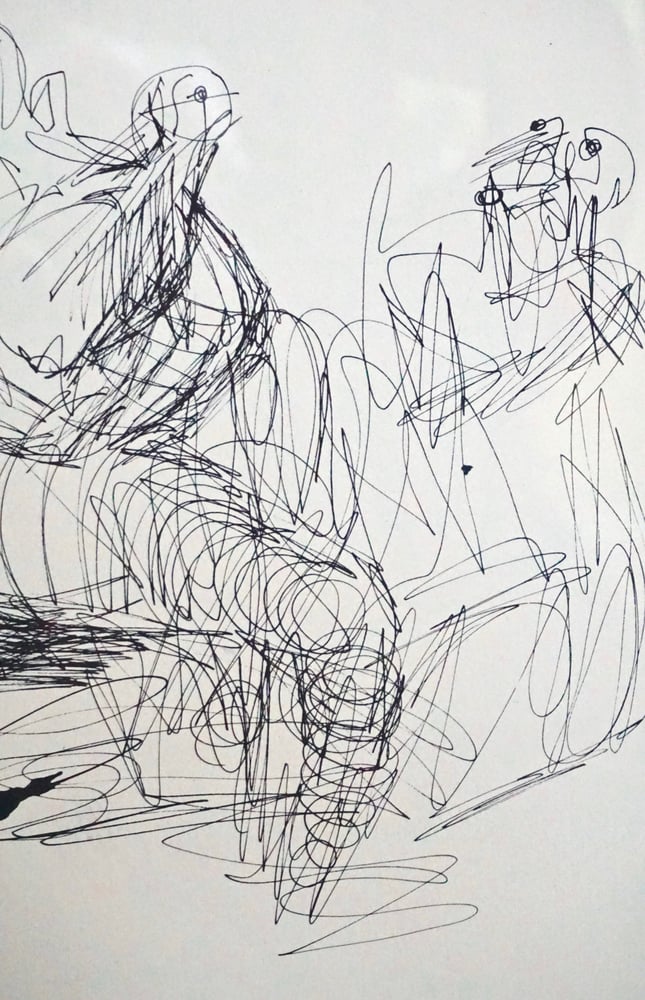 Henry Moore was the foremost British sculptor of the 20th century. Monumental, abstract, and figural, his cast bronzes imply human and animal form through smoothly twisting organic curves and rectilinear joints. Moore launched his artistic career through his exploration of the then-contemporary movement of Primitive Art, bringing the influence of non-Western art forms into a Modernist practice. Born on July 30, 1898 in Castleford, England, he graduated from the Leeds College of Art in 1919, where he met and befriended fellow sculptor Barbara Hepworth. Moore traveled extensively throughout Europe, garnering contact with members of the avant-garde, such as Georges Braque and Alberto Giacometti, and dabbled in Surrealism and religious iconography in his work. After World War II, Moore's legacy was already considered canonical, and the artist was the subject of widespread interest and acclaim, notably including a major 1946 retrospective at The Museum of Modern Art in New York and winning the International Sculpture Prize at the 1948 Venice Biennale. Following his death on August 31, 1986 in Hadham, England, Moore's work has continued to influence generations of sculptors.