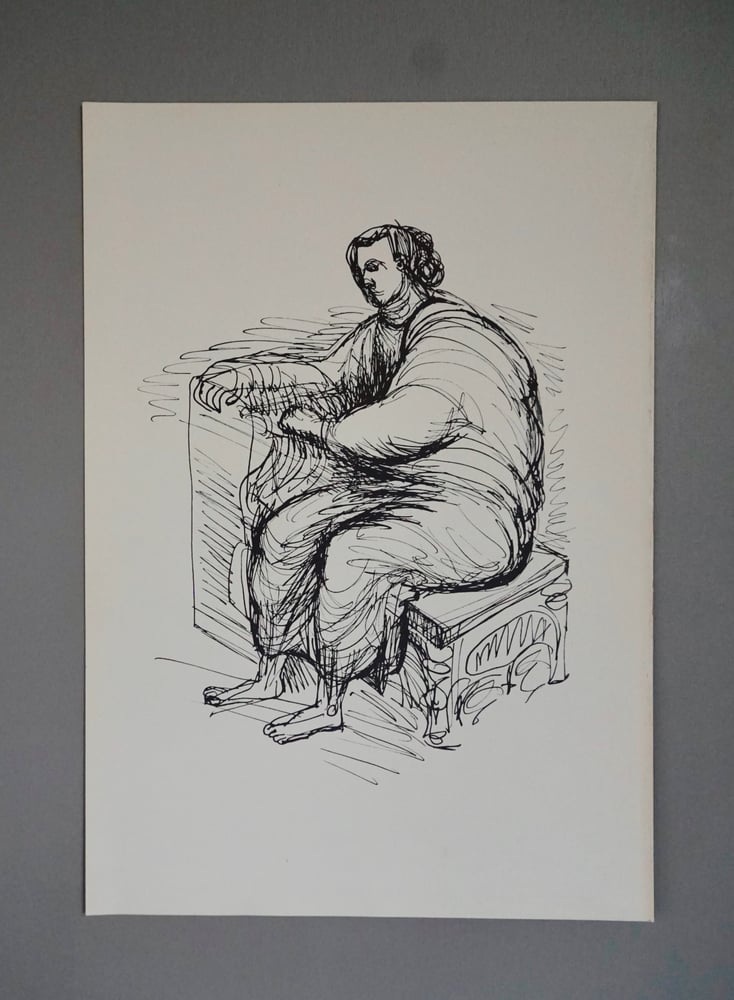 * as with all the prints on the website: please call if you require any further information or clarification - details are in the 'how to buy' section found on the 'home' page - please call or email me.
my details are:
geoffrey powell
122 grove lane
london SE5 8BP (viewing by appointment only)
t: +44 0 7713399961
e: gp@twentiethcenturyprints.com

sold unframed
some images have lithographs on the reverse