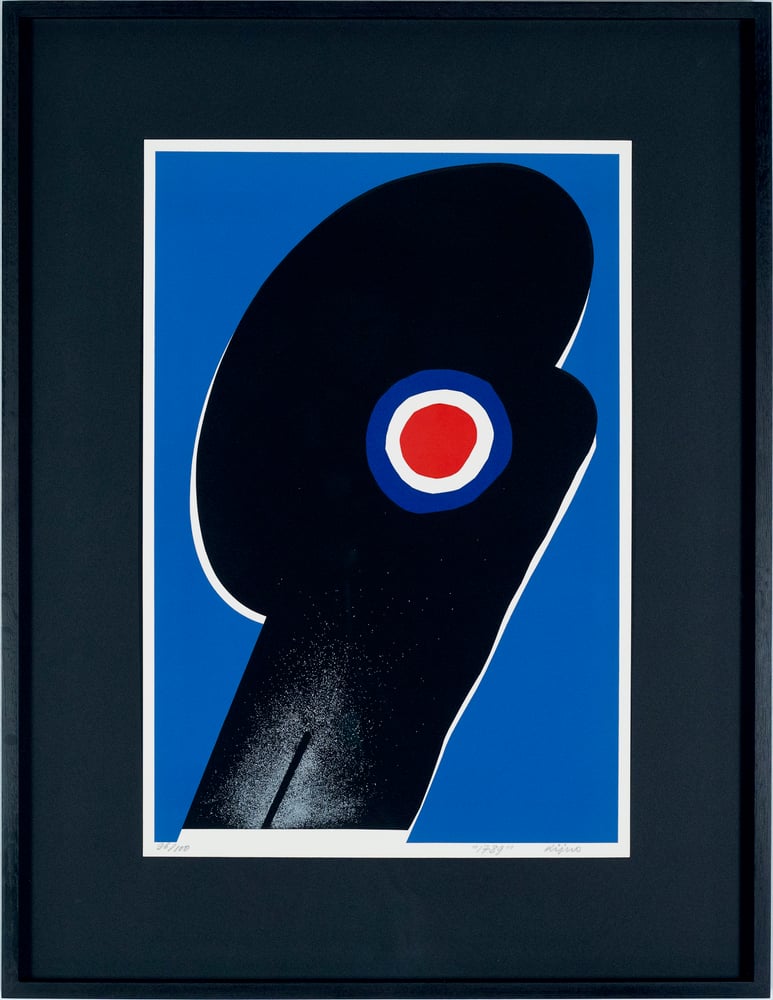 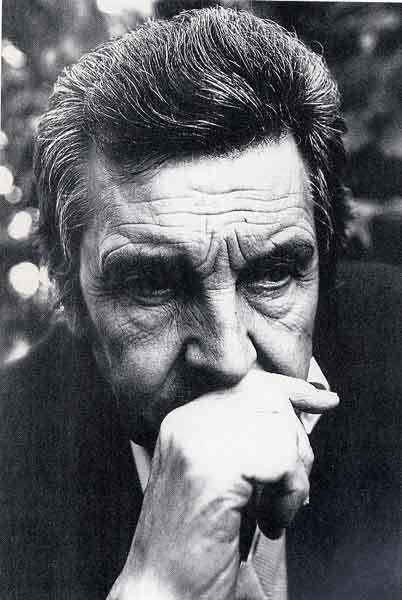 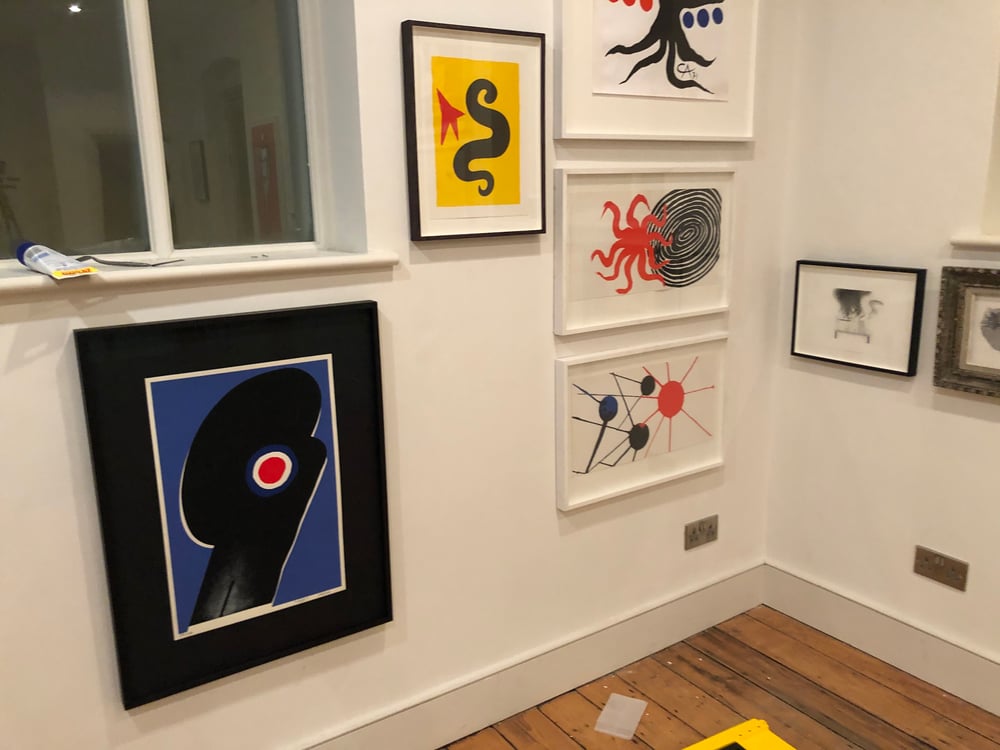 Ladislas Kijno was born in Warsaw, Poland, in 1921. He arrived in France in 1925. He created his first artistic works in the beginning of the 40’s, while also studying Philosophy at the University of Lille. He founded the Cadran group in 1950, with Paul Gay. From 1954 he will devote himself exclusively to painting. He moves to Paris in 1958. Kijno becomes a member of the committee of the Salon de Mai in Paris and thus regularly participates in this manifestation.
After his first works, personage and violins, he starts again tirelessly with gouache or with pencil, Kijno evolves towards abstraction. Without stopping to explore new methods of expression, he experiments. At the end of the 40’s, he develops the “froissage” method of creasing paper, then later, crumpling canvases, thus giving relief to his surfaces; this will be nevertheless be one of his caracteristics, his signature. Through his research will also achieve a synthesis between traditional technique of painting and industrial discoveries, notably in the domaine of vaoprisaion and coloring.
Kijno is also interested in the integration of art in the environment and consecrated mural art and realized the importance of mosaics. He collaborated with numerous poets after meeting Aragon and Ponge in 1943, and illustrated numerous works.
Ladislas Kinjo often worked in series. He ceaselessly wanted to thrown back the crumpled hollow between abstraction and figuration, creating a personal world, utilizing signs and curves that seemed to create a modern mythology. Since his first big solo exhibition at the Musee d’Antibes in 1957, more that a hundred exhibitions have shown his work. The art of Kijno is today present in numerous international museums.
Ladislas Kijno died in 2012.

lithograph on paper - printed 1988
signed, titled and numbered in pencil by the artist
from an edition of 100