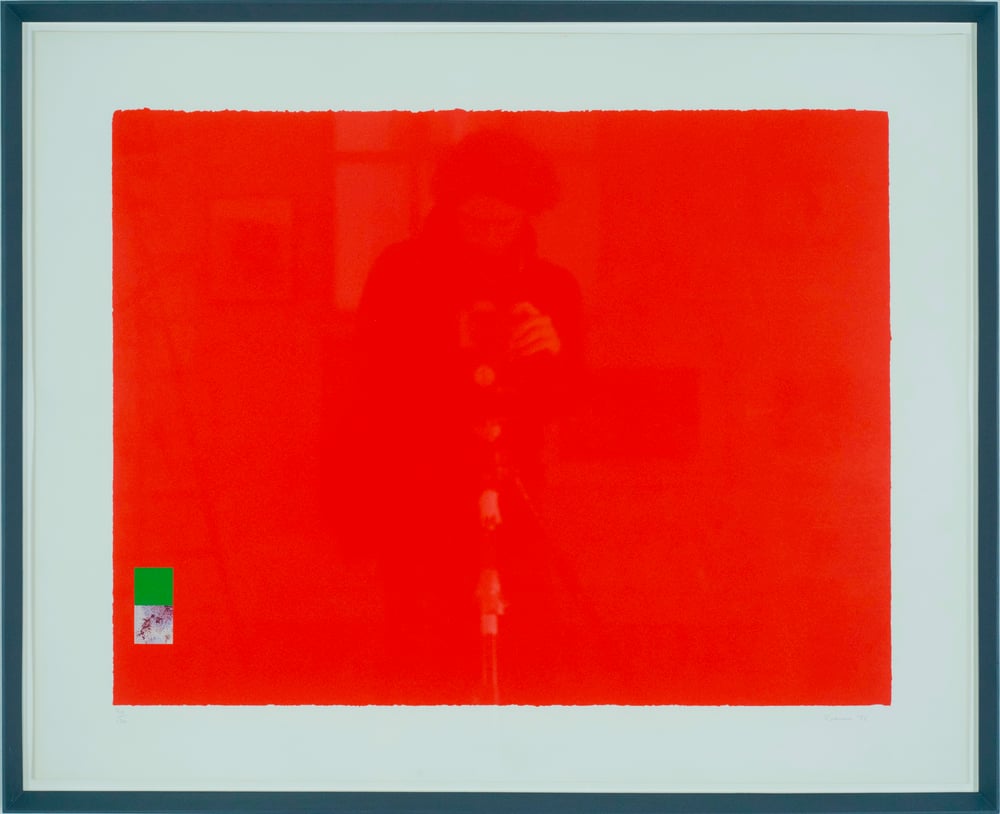 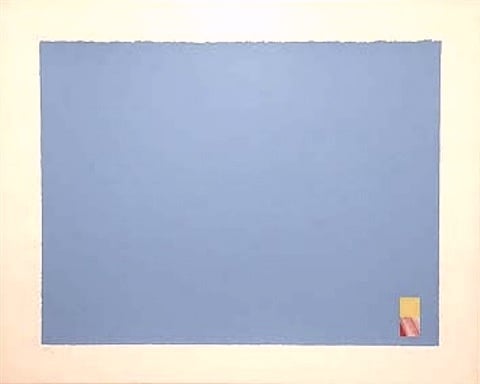 Marc Vaux was born in 1932 in Swindon, Wiltshire. He attended the Commonwealth Grammar School in Swindon and following two years of national service, entered the Swindon School of Art in 1955.
In 1957 he entered the Slade School where he studied alongside Ceri Richards and Keith Vaughn and then travelled to Europe on scholarship in the early 60s studying at Jean Pons' lithographic printing studios. His works often centre around the presentation of a simple square structure; Vaux then engages with the division of this structure and then its relationship to colour. The geometric look of his works belie a random and instinctive approach that aims to 'identify and experience the lifeenhancing qualities of order and beauty which emanate from relationships that allow the senses to 'sing'' In 1973 Vaux was appointed Principal Lecturer in Painting at the Central School of Art and design in London and in 1986 Head of Painting at Central St Martins. In the late 80s he resigned from teaching to concentrate on his own work and was nominated for the Jerwood Painting Prize in 2003.
His solo exhibitions include Redfern Gallery, London (1996) and The Bernard Jacobson Gallery, London (2005) and his work is represented in collections including Arts Council of Great Britain, Victoria and Albert Museum, City Art Gallery Museum of Modern Art, Belgrade and Tate Gallery.

event (red)
screenprint in excellent condition
signed and numbered in pencil by the artist
from an edition of 120
image: 740 x 920mm