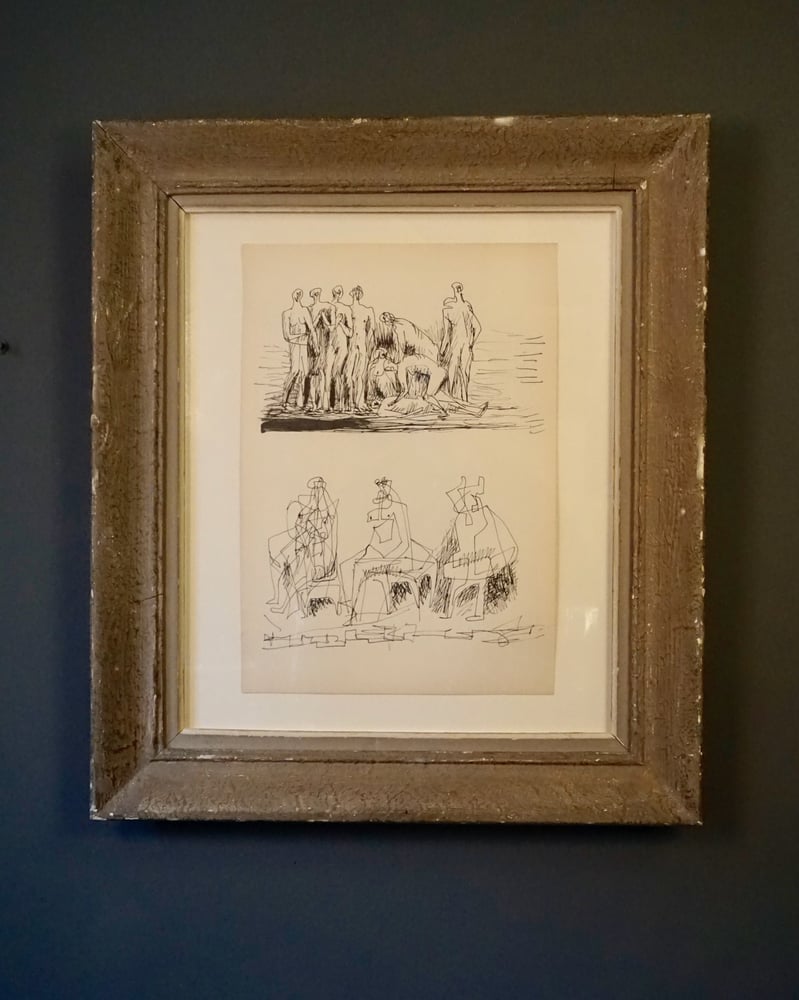 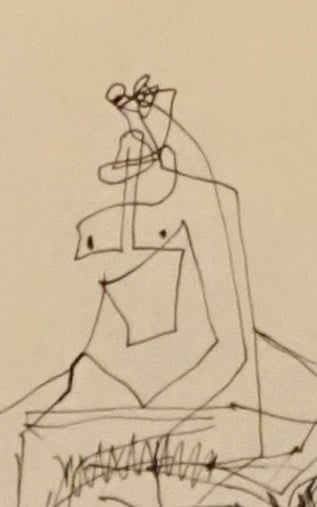 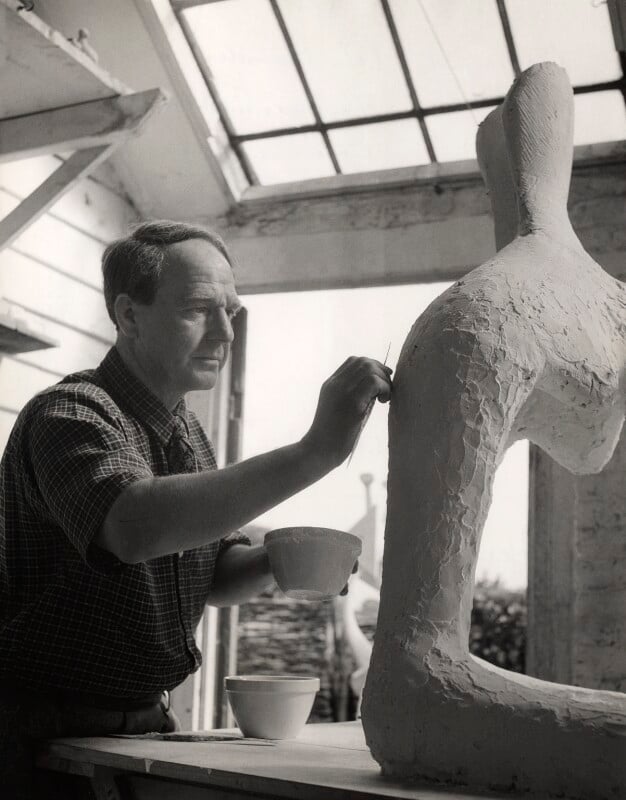 from the portfolio 'heads, figures and ideas'
edition of 150