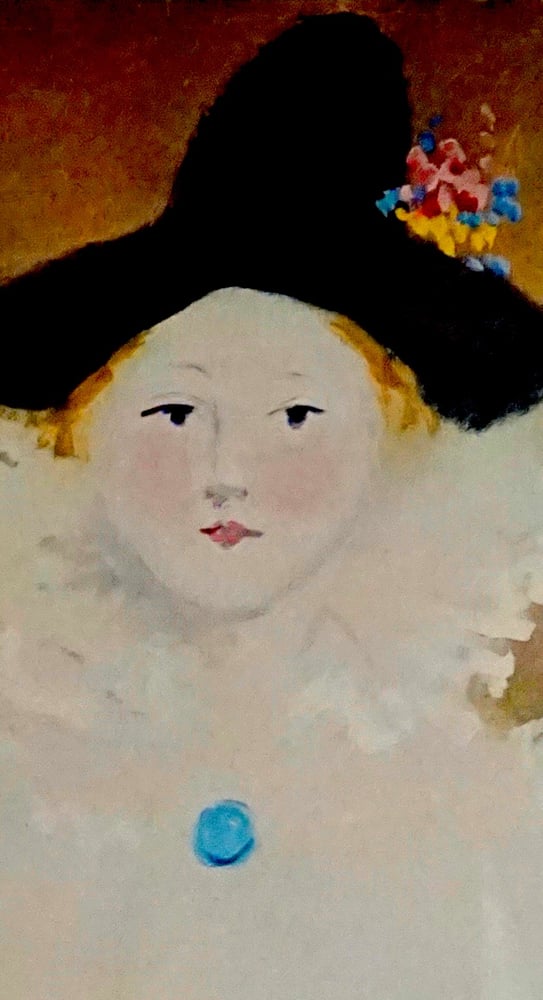 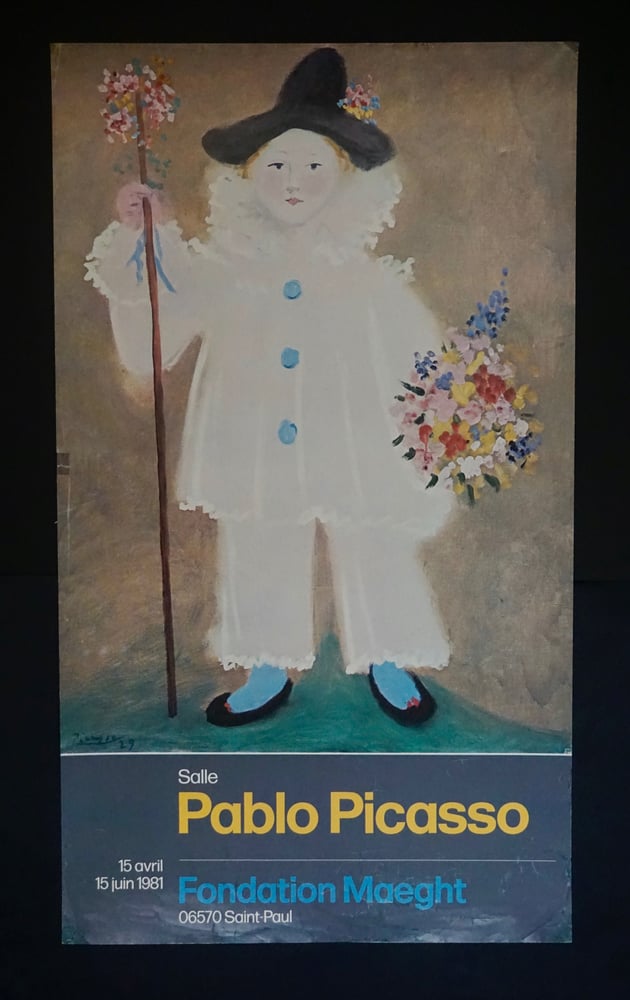 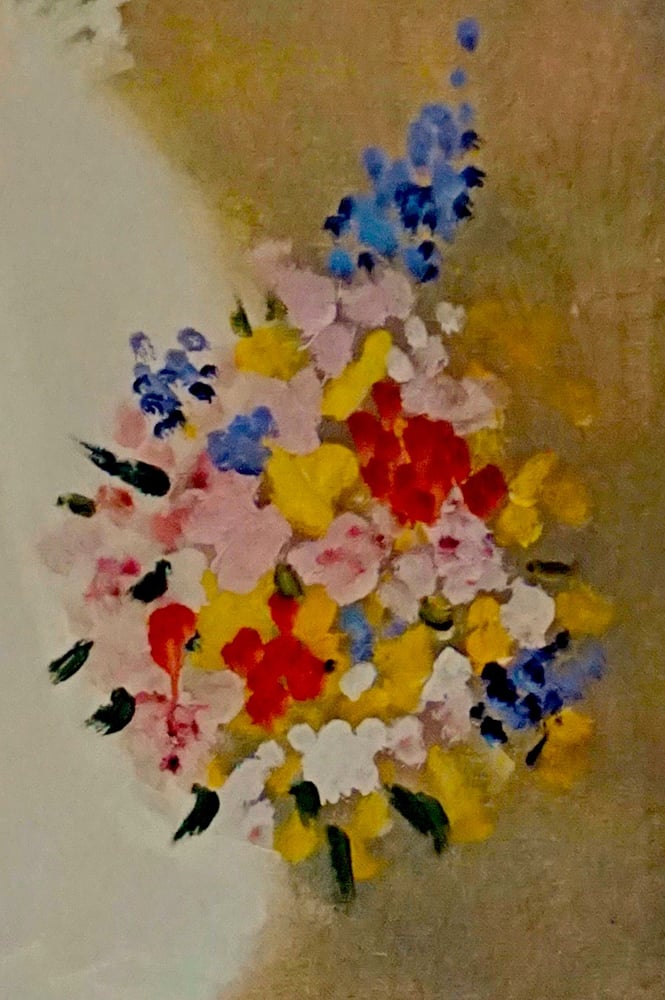 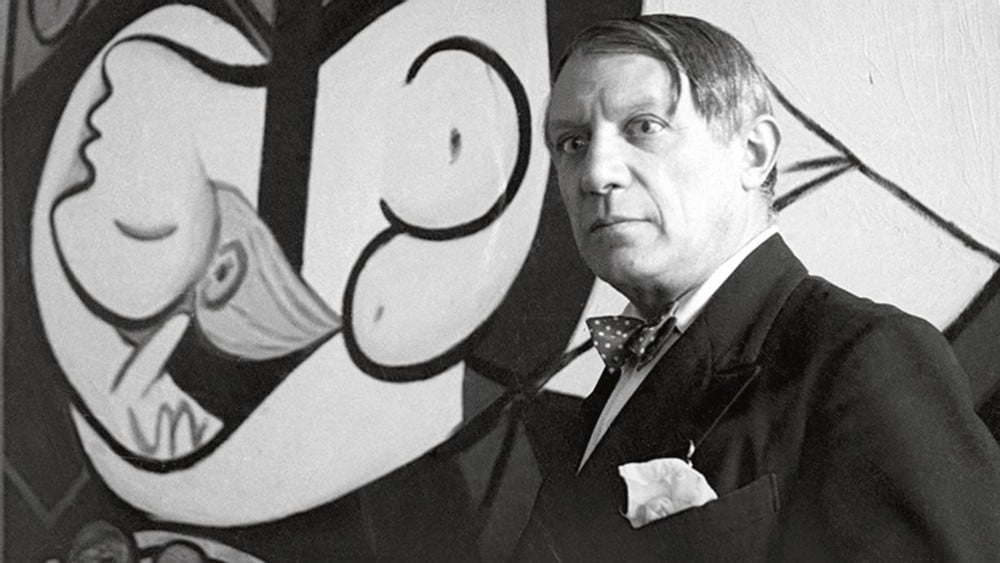 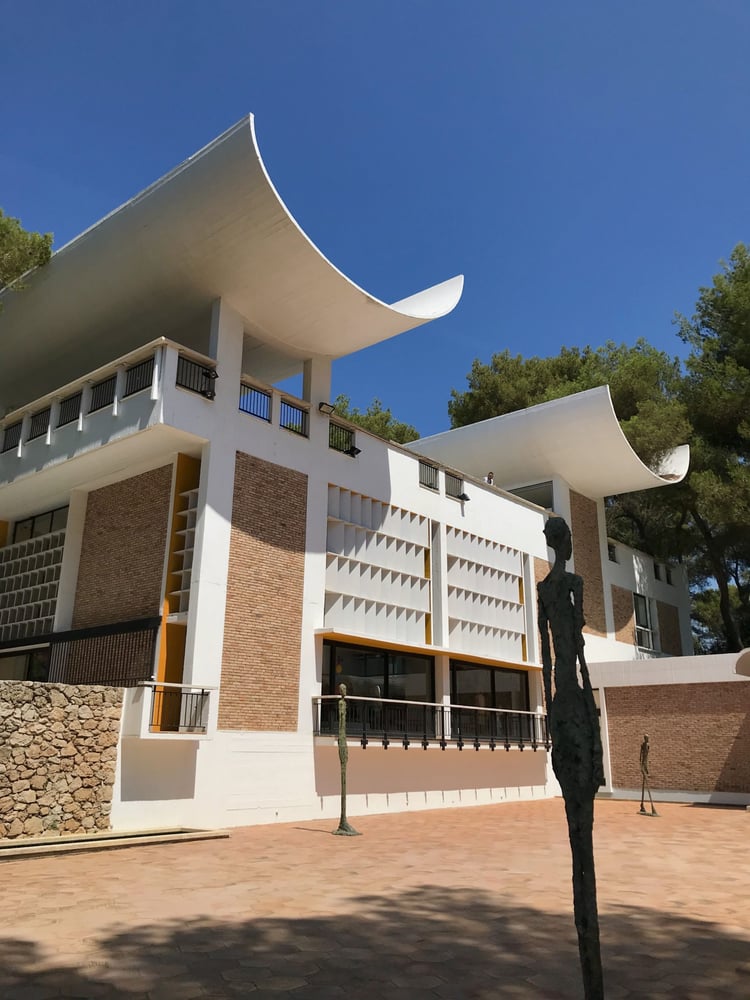 some damage, tape residue and crinkling to the type area

as with all the prints and posters on the website: please call if you require any further information or clarification - details are in the 'how to buy' section found on the 'home' page