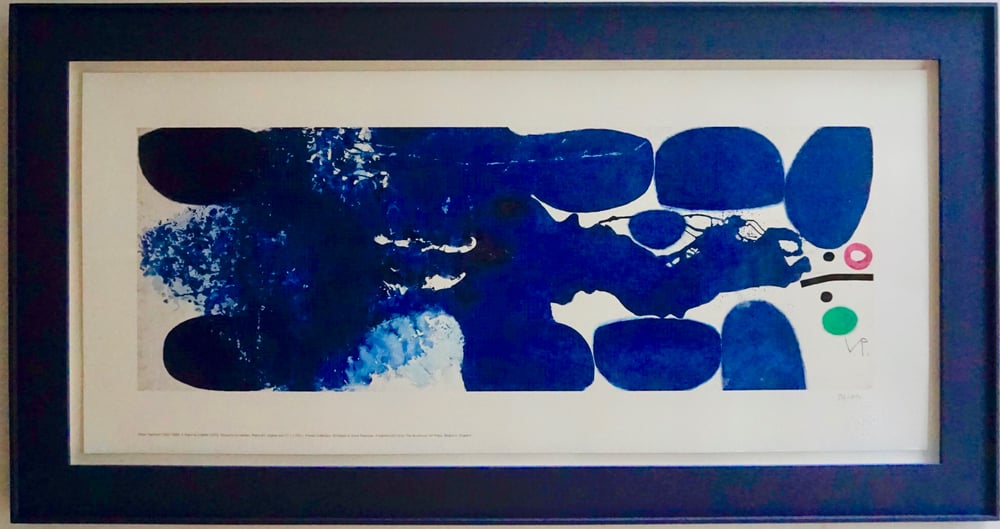 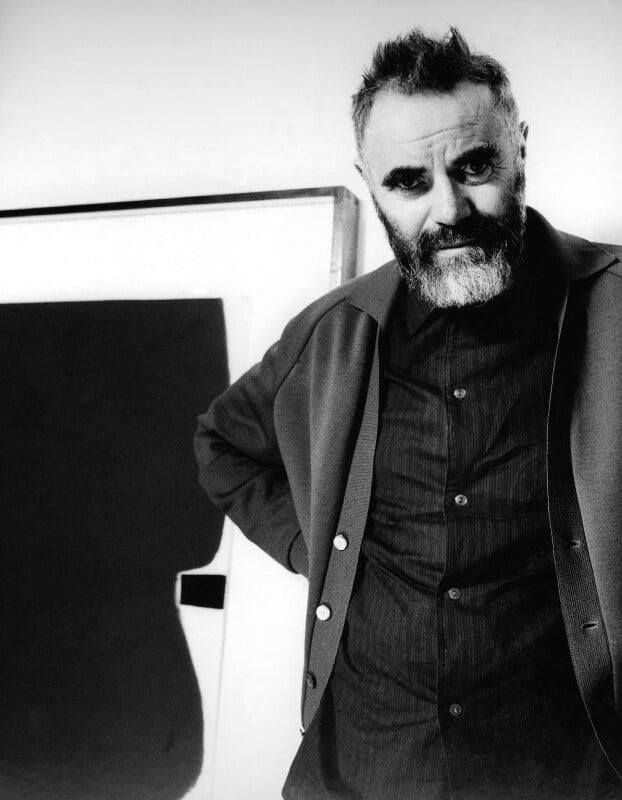 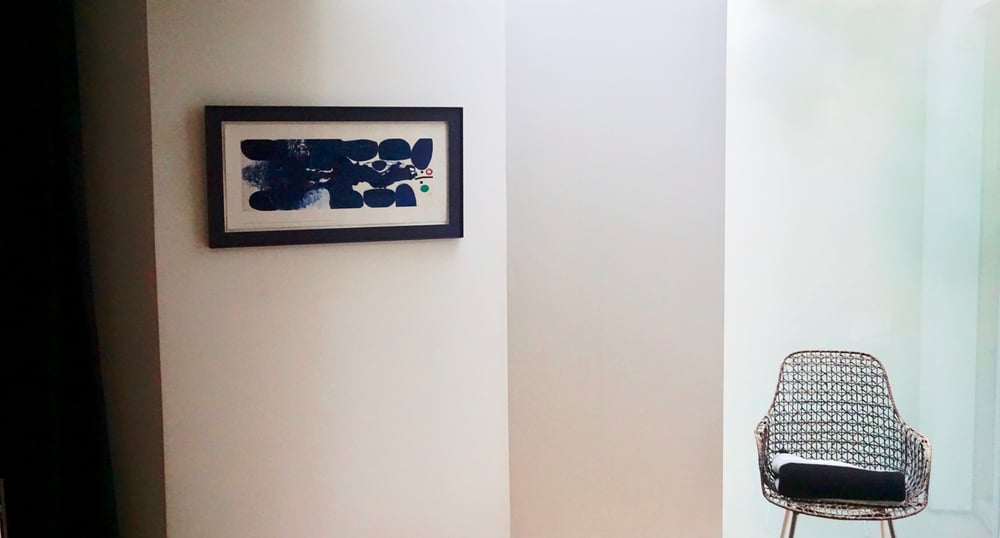 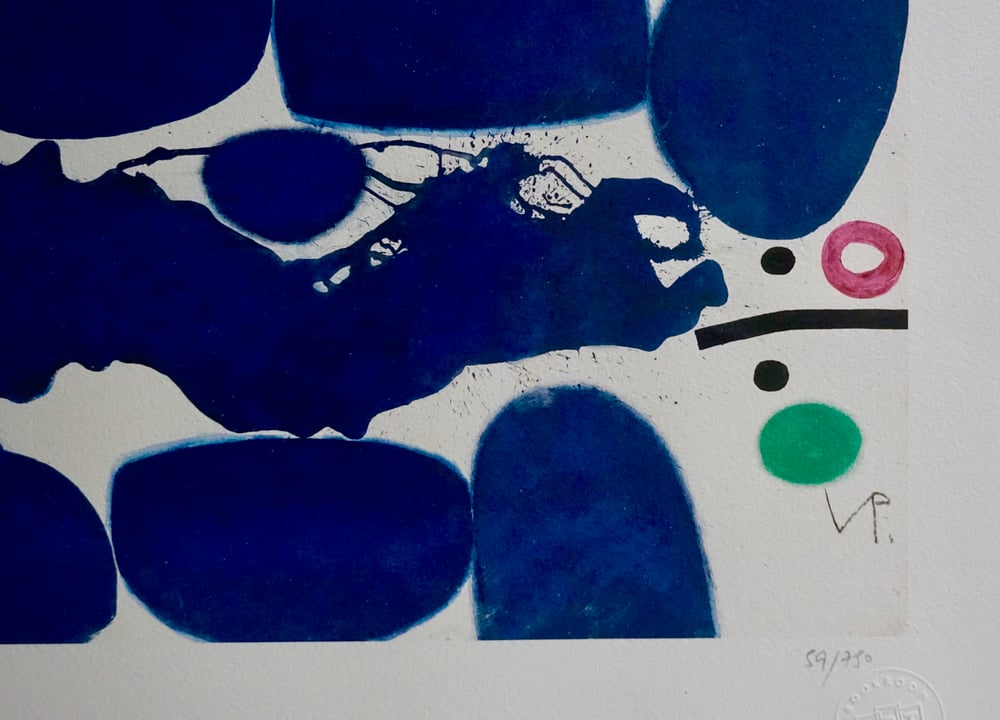 Victor Pasmore was a significant British artist who pioneered abstract painting in England during the 1940s and 1950s. His muted green and blue works were some of the most revolutionary paintings in Britain at the time. “I felt the picture has to be an independent object in its own right, not a representation of another object,” the artist said. Born on December 3, 1908 in Chelsham, United Kingdom, he studied painting at the Central School of Arts and Crafts under A.S. Hartwick, painting views of the River Thames inspired by J.M.W. Turner. A conscientious objector in World War II, he was sentenced to serve 123 days in prison. Around 1947, under the influence of the artist Ben Nicholson he began to produce his first abstract paintings. Unsatisfied with the Fauvist and Cubist work that was popular in his time, Pasmore began teaching, first opening a teaching studio with Claude Rogers and later serving as the Director of Painting at the Camberwell School of Art in London. In a noted controversy, Pasmore was appointed as a design consultant for the town of Peterlee, where he had a Modernist structure built called the Apollo Pavilion (1955), much to the disdain of its citizens. The artist died on January 23, 1998 in Gudja, Malta. In 2016, “Victor Pasmore Towards a New Reality” opened to critical acclaim at Djanogly Gallery in Nottingham, United Kingdom. Today, his works are in included in the collections of The Museum of Modern Art in New York, the Yale Center for British Art in New Haven, and the Tate Gallery in London.

a tree full of birds

such a striking image!